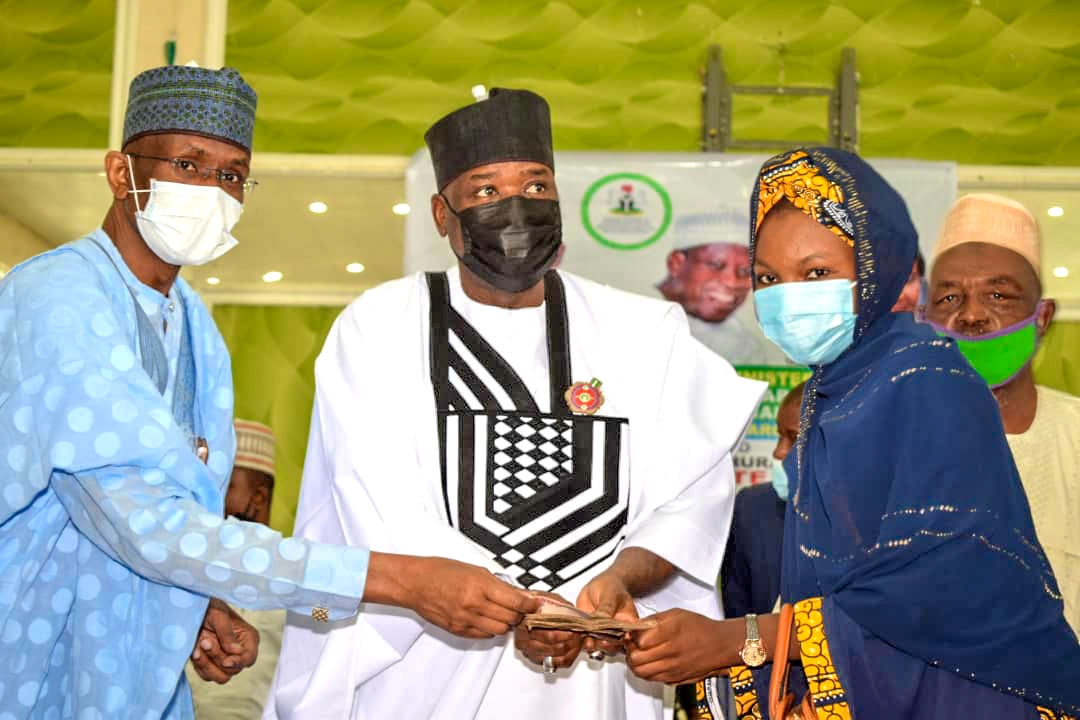 Kano State Governor, Dr.Abdullahi Umar Ganduje has appealed to the Federal Ministry Of Humanitarian Affairs, Disaster Management and Social Development to approve at least 2,000 beneficiaries for each of the 44 local government councils of the State in its Government Enterprise Empowerment Program (GEEP).

“Kano has the highest population in the country needs additional 88,000 beneficiaries to access the trader moni,market moni and farmer moni loans in the next round of the program he said “.

The Governor represented by his Deputy Dr.Nasiru Yusuf Gawuna made the call Monday while flagging off the disbursement of cash grant for rural women program at the Kano Government House.

Ganduje pointed out that Kano State with over 200,000 registered applicants of N-power, the highest in the country, also appealed to the Minister Of Humanitarian Affairs to use her good office in fast-tracking the enrolment process.

The Governor commended the effort and commitment of the Federal Government for its laudable initiatives geared towards uplifting the lives of the rural women.

Speaking earlier the Minister Of Humanitarian Affairs, Disaster Management and Social Development, Hajiya Sadiya Umar Faruk represented by the Permanent Secretary, Alhaji Bashir Nura Alkali says a cash grant of #20,000 each would be disbursed to about 125,000 poor and vulnerable women across the country through the Grant for rural women program which was introduced in last year to sustain the social inclusion agenda of President Muhammad Buhari’s administration.

“Our target in Kano State is to disburse the grant to over 8,000 beneficiaries across the 44 local government areas. The grant is expected to increase income and productive assets of target beneficiaries the Minister explained “.

In a statement by Hassan Musa Fagge Deputy Governor’s Chief Press Secretary said the minister called on the beneficiaries to make good use of the grant towards improving their living standard. 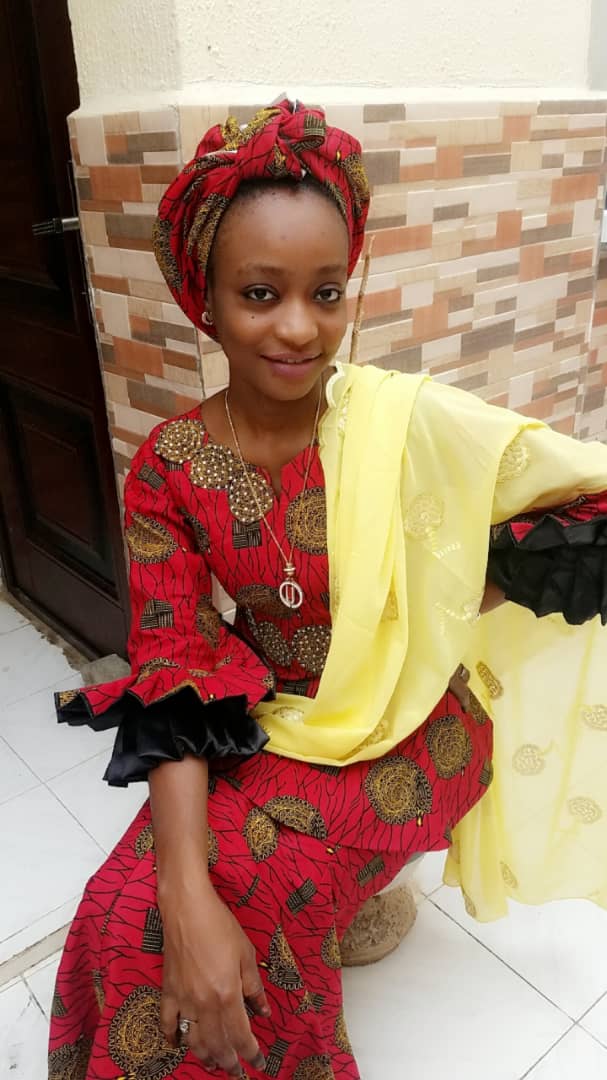 Zainab Aminu Bakori graduated from Ahmadu Bello University Zaria and runs an online snacks restaurant ,in a brief chat with Nigerian Tracker Correspondent,Zainab speaks on the challenges young women entrepreneurs are confronted with .

According to her alot of customers will be wanting to purchase something from you but always on credit,you will finish discussing with your customers;telling you what and what he needs and at the end of the story he will tell you its going to be on credit. Zainab said sometimes they will not pay not even after a month but 2 or 3 month later and if youu are not having enough capital that will surely bring down your business.

According to the young emerging entrepreneur apart from aspects of people requesting goods on credit, some will seek for goods on credit,you accept and give out hoping that the person will pay at the time he mentioned but unfortunately that person won’t.

It will go to the extent where you will be calling that person but wont pick your calls nor give you proper explanation.this is a very big challenge and if you are not lucky that is the end of your Business

Zainab continued, she added that Business that is growing needs the owner to be investing money all the time before reaching the target.So,as a female entrepreneur we need support nd encouragement from family to lift our business to greater heights.

–And also there some people that doesn’t know how to talk to people in a good manner,some customers are of the believe that they are helping you as an Entrepreneur whenever they buy something from you which is never like that, I believe its a 50_50 Business customer relations , we are both helping each other because i guess u will never buy something you don’t need just like that, so the seller helps youu in getting what u want too.

So alot of people will tell u whatever comes from their mind without thinking if it will hurt you or not.

I think this are the challenges Some of us who are young Business entrepreneurs are facing . 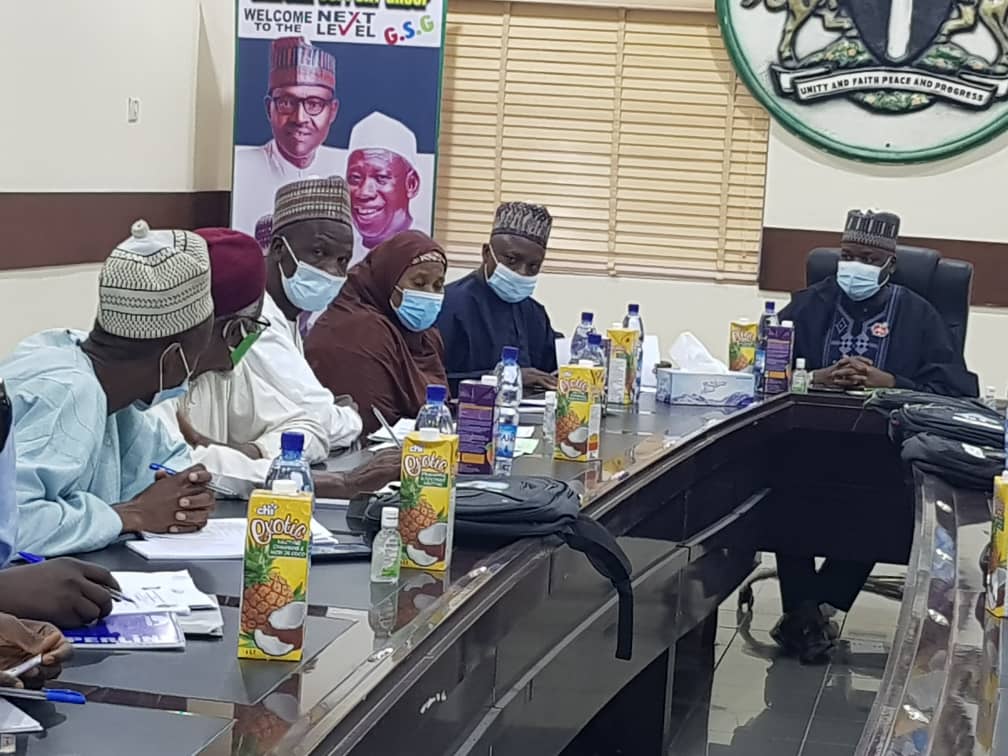 Kano state government has averred that massive physical investments in Dansoshiya Forest, in the tune of billions of Naira, would be the springboard from which agro-pastoral development programmes in the state would be launched.

The state Deputy Governor, Dr. Nasiru Yusuf Gawauna, stated this while chairing a meeting of the Steering Committee of the Kano State Agro Pastoral Development Project, in his office.

“The provision of infrastructure such as school, market, clinic as well grazing land will help us to transform Dansoshiya into a model grazing reserve in this country”.
“We have already informed the Islamic Development Bank and the Lives and Livelihoods Fund, LLF about what we have started separately in the forest like the housing units for the pastoralists, the dam and some other things. They have agreed to come and see what we have started which will encourage them to fast track related projects under the KSADP”.

He recalled that Borno state had earlier this year sent a delegation to Kano to imitate its agro-pastoral development model, stressing that both Islamic Development Bank and the Lives and Livelihoods Fund, LLF, envision the KSADP as a model for future development projects in Africa.

Dr. Gawuna, who is also the state Commissioner for Agriculture, however, stressed the need for synergy between the KSADP and the state government Ruga Committee to ensure the viability of projects at Dansoshiya.

The Deputy Governor was happy that the Kano Agro Pastoral Development Project has started to gather steam due to the political will of the state governor and the support from the state legislature, who will provide guidance and oversight roles in respect of the overall project implementation.

In a statement by Ameen K,Yassar ,Project Communications Specialist said the KSADP steering committee meeting, which focused on the project’s budget for 2021, observed that with timely release of operational funds, things would work out well. 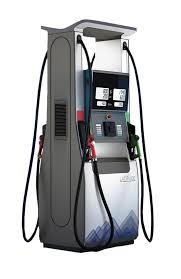 The Independent Petroleum Marketers Association of Nigeria (IPMAN) Kano State branch has directed its members under the Kano zone to sell fuel at N162. 44 per litre from today as directed by the Federal government.

Recall that the Federal Government had reduced the price of the commodity from N168 per litre to N162. 44 per litre following the public outcry.

The IPMAN chairman in Kano, Alhaji Bashir Dan-Malam gave the directive while briefing newsmen in Kano on Monday.

He said the directive followed the reduction of the price of the commodity to marketers by NNPC from N153.17 to N148.17 per litre with effect from today (Monday December 14,2020).

He said since the Federal Government had reduced N5, the marketers have no option than to also reduce the price of the commodity at their filling stations to members of the public.

“Iam therefore directing our members in Kano zone to commence the sell of the commodity at N162.44 per litre from today in compliance with the government’s directive,” he said.

“I want to also assure the public that we are committed to transporting the product to all states under Kano including Katsina, Bauchi, Yobe and Jigawa especially during the yelutide period to prevent scarcity.

He, however commended the Federal Government for listening to the public complaint and outcry over the recent increase in the price of the product.

According to him, IPMAN would continue to support the Federal Government to ensure uninterrupted fuel supply across the nooks and crannies of the country.