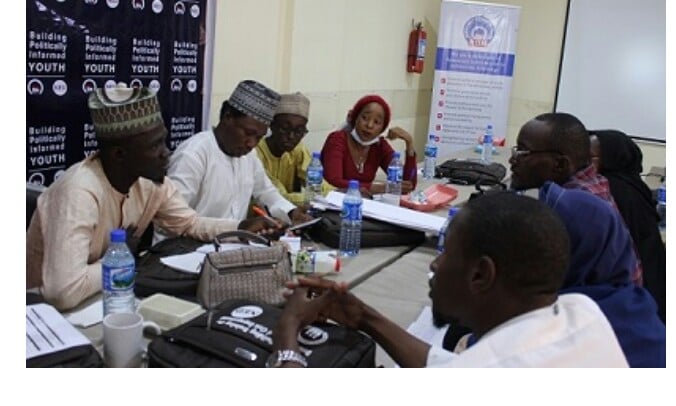 In the bid to entrench democratic tenets for effective and wholesome participations amongst the youths of the North West region, Organisation for Community Civic Engagement Organisation (OCCEN) organised a 3-day workshop capacity building where youths from different states of the region are engaged, enlightened and educated about democratic process with the view of passing the knowledge of whatever they learnt during their 3 days engagement to other youths of their individual societies.

According to Mallam Abdulrazak Alkali who is organiser of the workshop said the major objectives of the workshop are to train the youth to understand the generality of what democracy entails and also to provide a mechanism that would empower them to hold those elected to represent them accountable for their actions and inactions.

On his expectations from the participants of the workshop after their 3-day engagement, Abdulrazak exuded the confidence that after the training, they would have increase in knowledge to understand how democracy works, human rights and constitution, while also expecting that the knowledge they learnt to be passed to other youths in their various states.
.
“Our expectations are that after the training they would have increased knowledge of the understanding of democracy, rule of law and the rest, so that if they return to their individual states they can do some step-down trainings for those who are not privileged to be here whether because of financial constraint, or other reasons in the same areas and topics, in order to have expanded knowledge amongst young people about the concept of democracy “.

Speaking during the workshop, The Director, Centre for Research and Documentation, Professor Muhammad Habu ruled that there are 3 major challenges confronting the Nigerian fledgling democracy since its return in 1999, which he described as” epileptic” considering its weak democratic institutions, the limit in which democracy can elicit good governance, while also adding that the challenges can not be pegged on these three alone as there are other gamut factors putting spanner in the wheel of the development of the country’s democratic process.

He stressed that for democracy to grow in the country, the government must be responsive and responsible.

“Democracy is a process and as a process it is normal to envisage challenges. But it is also good to remind ourselves that in some countries, they have gone too far to make their institutions of government very strong, unlike these countries, ours are very weak, and the extents which democracy can elicit good governance in Nigeria are very limited, insecurity is another issue “.

Professor Habu regretted that the country is ranked the capita of poverty in the world in spite of the country’s boast for enormous natural resources, which according to him is “disgusting”, with lack of quality health sector, insecurity, lack of infrastructural development and so many other indices that can be used to measure the development of the democracy of any democratic nation or otherwise.

On the role of the youth in effecting positive changes, the political science professor was unapologetically opmistic by emphatically stating that the “raw resources” of the youth need to be tapped, by catching them young, training them on the workings of democracy in participating actively against all odds so that they can have their imprints in rekindling true democracy in Nigeria ; emphasing that the civil societies particularly the youth sector have prominent roles to play.

He said the opportunity to discuss the pending “Not Too Young To Run” bill and the challenges.
.
“The raw resources of the youth need to be tapped, catch them young if you like by training, impart in them about the workings of democracy ; and to participate actively against all odds so that the youth would have their imprints in rekindling the country’s dwindling fortune of true democracy. Also, the civil societies especially the youth sector have prominent roles to play in educating the youth so that they can become leaders of tomorrow “, he hoped.

He however warned that while the youth have the right to protest or frown at any government’s policies, that there are limitations to such right as it must be within the purview of law. 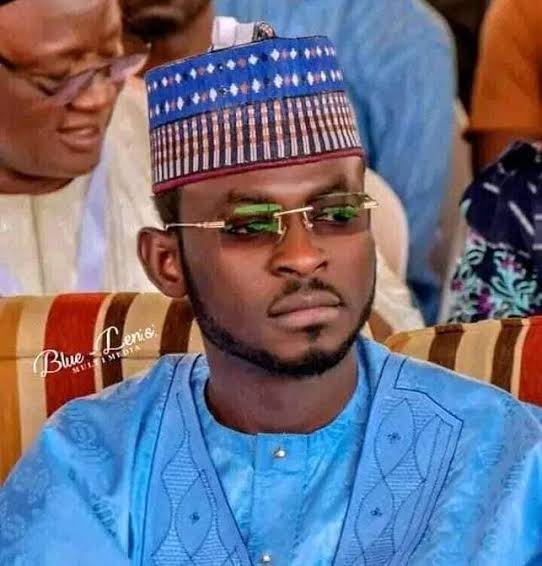 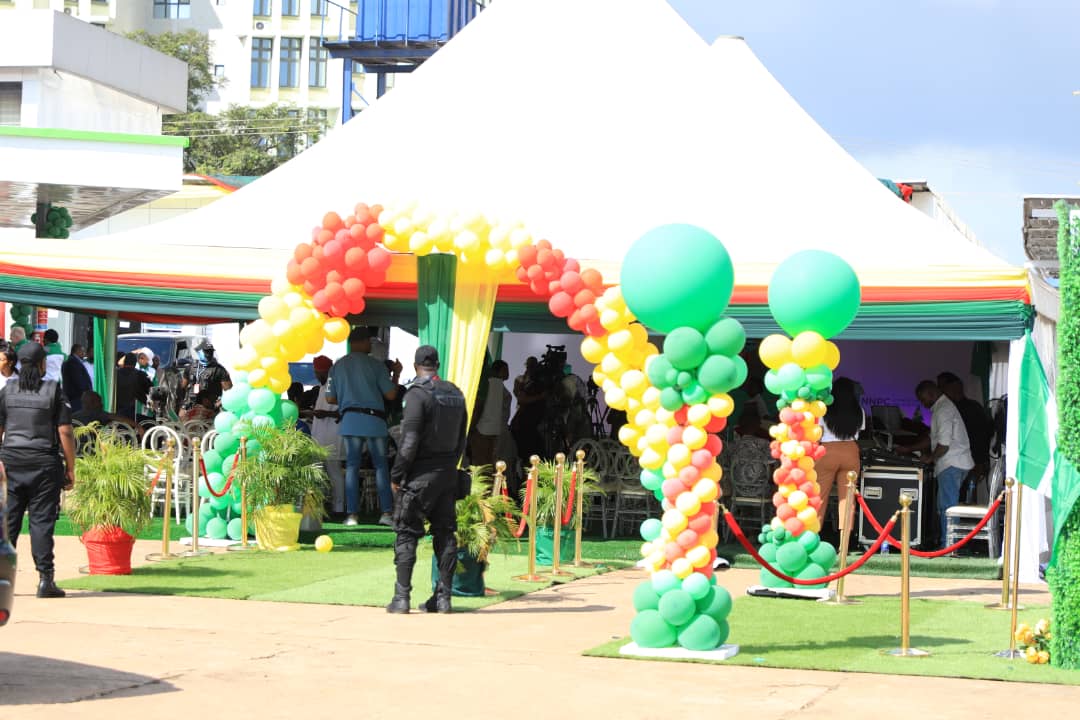 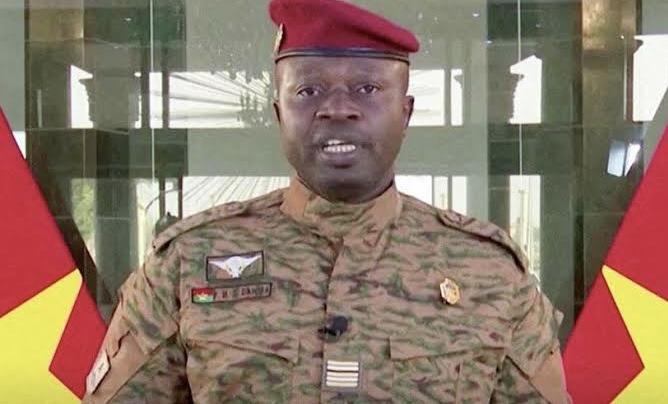 Army Captain Ibrahim Traore has ousted military leader Paul-Henri Damiba and dissolved the government in the West African country’s second coup in eight months, he said in a statement read on national television on Friday evening.

Traore said a group of officers who helped Damiba seize power in January, had decided to remove their leader due to his inability to deal with a worsening Islamist insurgency. Damiba had ousted former President Roch Kabore in January, in part for the same reason.

The constitution has been suspended and the transitional charter dissolved, borders are closed indefinitely and all political and civil society activities are suspended, Traore said. He declared a curfew from 2100 GMT to 0500 GMT.

Faced with the deteriorating situation, we tried several times to get Damiba to refocus the transition on the security question,” said the statement signed by Traore and read out by another officer on television, flanked by a group of soldiers in military fatigues and heavy armour.

The statement said Damiba had rejected proposals by the officers to reorganise the army and instead continued with the military structure that had led to the fall of the previous regime.

“Damiba’s actions gradually convinced us that his ambitions were diverting away from what we set out to do. We decided this day to remove Damiba,” it said.

National stakeholders will be invited soon to adopt a new transitional charter and designate a new civilian or military president, it said.