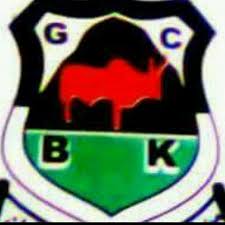 The National body of the Birninkudu Old Boys Association {BIKOBA} has received with shock, the news of the passing away of one its notable members, Alhaji Hassan Malam Aliyu, the former Director at CON OIL LTD.

The deceased who graduated from Birninkudu Government College in the year 1973 died on Wednesday, the 12th day of January, 2022 after a brief illness.

The National President of BIKOBA Alhaji Ja’afar Usman Muhammad (Turakin Gaya) who was pained over the death of Hassan Malam Aliyu, described him as a committed member of BIKOBA who had significantly impacted on the lives of BIKOBA Family, his alma Mata and the Nation at large.

The BIKOBA president, said been a Director at CORN OIL LTD, late Hassan Malam Aliyu has contributed to the development of the Nigerian economy especially, in the Oil and Gas sector.

In a statement by national publicity secretary of BIKOBA Mahmud Ibrahim Kwari said while condoling the immediate family of the deceased, BIKOBA family, particularly the 1973 Chapter, the president had on behalf of the executive committee members prayed to Allah to grant him Aljannatul Firdausi and give the family the fortitude to bear the irreparable loss. 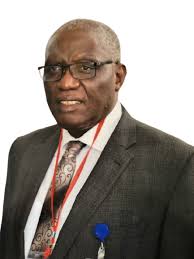 The Federal Government of Nigeria has been advised to end the alleged impunity and nepotism ,injustice at the national open University of Nigeria (NOUN).

This was contained in a press statement signed by suleiman Idris the National secretary of the concern citizens issued to NIgerian Tracker.

According the statement ” a particular group dominated the strategic leadership position at the national open University of Nigeria NOUN”.

“The National open University of Nigeria is a federal open and distance learning ODL institution,the first of its kind in the west African sub region ,it is the Nigeria largest tertiary institution but unfortunately the institution has been hijacked”

He explained that all the principal position such as the chairman governing council and the position of vice Chancellor and other key positions.

The group there appealed to the federal government to look in to their problem to take all the necessary measure as federal character concern.

The secretary further stated that “we vehemently condemned the disastrous action in NOUN with a matter of urgency ,we are calling for the quick action and intervention by the federal government to address the stituation” he stated. 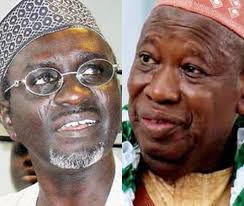 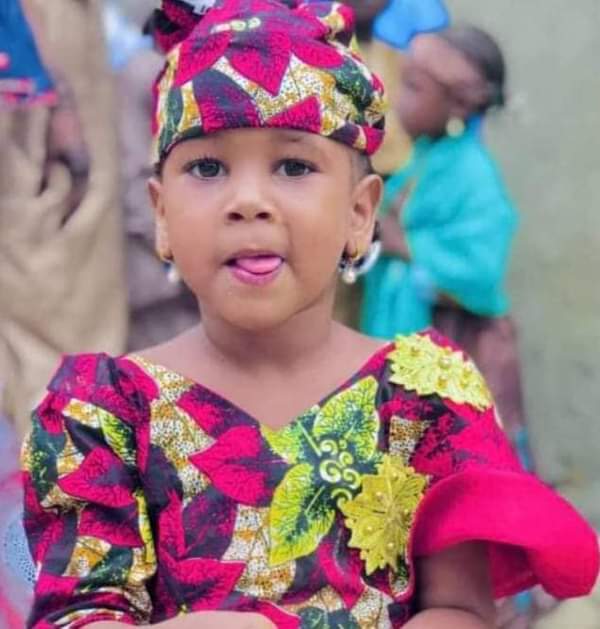 Despite collecting part of the N6million demanded, the abductors of 5-year-old Kano girl, Hanifa Abubakar, have killed her.

Her uncle, Suraj Suleiman, confirmed the killing and recovery of her remains at a mushroom private school in Tudunwada area of Kano.

According to him, the abductor first took her to his wife, but the wife rejected to keep her.

The kidnapper first took Hanifa to his wife, but the wife refused to keep her. He then took her to Tudunwada where he operates a private school, and then laced her tea with rat poison,” her uncle said.

“After she was poisoned to death, the kidnappers then cut her body into pieces and buried it within the school.”

It was gathered that the abductors were arrested around Zaria Road in Kano last night while attempting to collect the second tranche of the ransom.

The 5-year-old was whisked away on December 4, 2021 by the kidnappers, who came in a commercial tricycle and lured her to enter for a joyride.

The incident occurred at 5pm when she and other neighbourhood children were returning from an Islamic school.