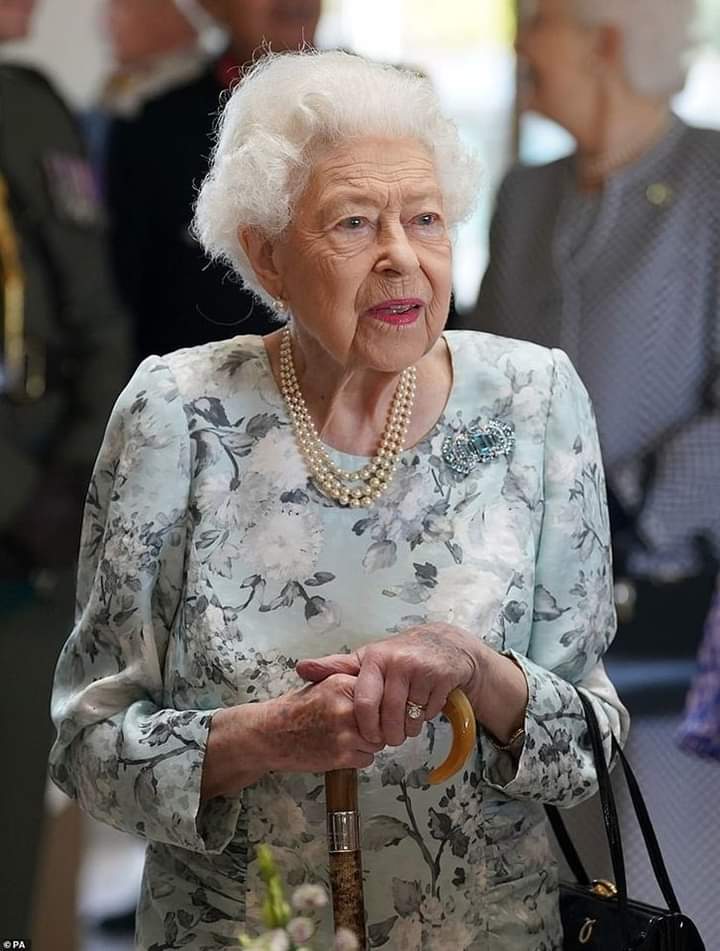 Queen Elizabeth II, the UK’s longest-serving monarch, has died at Balmoral aged 96, after reigning for 70 years.

Her family gathered at her Scottish estate after concerns grew about her health earlier on Thursday.

The Queen came to the throne in 1952 and witnessed enormous social change.

With her death, her eldest son Charles, the former Prince of Wales, will lead the country in mourning as the new King and head of state for 14 Commonwealth realms.

In a statement, Buckingham Palace said: “The Queen died peacefully at Balmoral this afternoon.

“The King and the Queen Consort will remain at Balmoral this evening and will return to London tomorrow.”

All the Queen’s children travelled to Balmoral, near Aberdeen, after doctors placed the Queen under medical supervision.

Her grandson, Prince William, is also there, with his brother, Prince Harry, on his way.

Obituary: A long life marked by a sense of duty
Moment her death was announced on the BBC
Queen Elizabeth II’s tenure as head of state spanned post-war austerity, the transition from empire to Commonwealth, the end of the Cold War and the UK’s 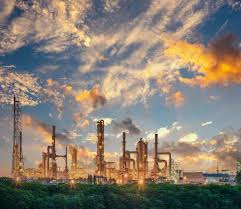 The South African government says it will slash the pump price of fuel from Wednesday.

Gwede Mantashe, South Africa’s minister of mineral resources and energy, said this in a statement on Saturday.

He said the price adjustment is aimed at easing the burden on consumers of soaring energy prices.

Mantashe said the prices were adjusted due to less demand for crude oil due to recession concerns and a resurgence of COVID-19 in China.

He added that “the decision by OPEC and Non-OPEC members to increase oil production” was another contributory factor.

The minister said the depreciation of the rand also instigated the price reduction.

In June, the country’s inflation hit a 13-year high of 7.4 percent.

After 40 Years,Sheikh Huzhaifi Withdrawn From Leading Tarawih Prayers At The Prophet’s Mosque 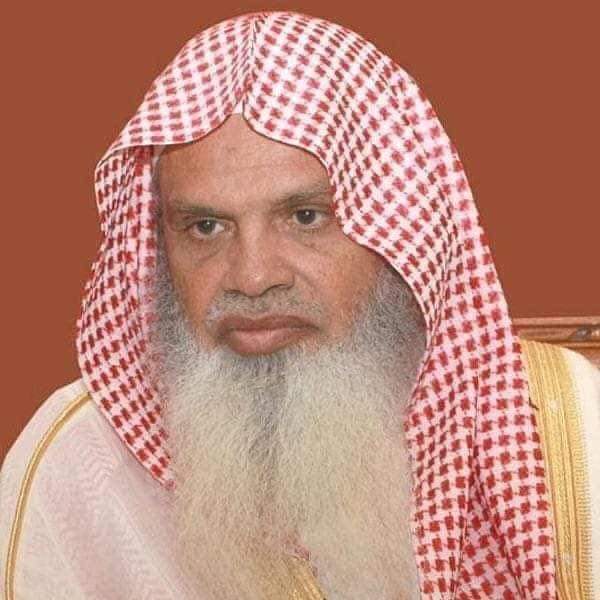 Sheikh Ali Ibn Abdurrahman Alhuzaifi will no longer lead Tarawih Prayers at the prophets Grand Mosque in Madina Saudi Arabia during the 1443 fasting period which is expected to commence next week.

Checks by NIGERIAN TRACKER understood that the revered scholar started leading Tarawih prayers in the year 1981 at the Prophets Mosque (SAW).

The Man,The Scholar And The Activist :A Tribute To Professor Dahiru Yahaya (1947-2021)

The 75 year old Imam recites the Quran with melodious voice which captivate the attention of his listeners and is being listened to by millions of Muslims across the world.

The Haramain Sharifain did not state reasons for withdrawing Sheikh Huzhaifi from leading the Tarwahi prayers but the withdrawal may be associated with old age.

How The International Community Should Respond To The Crisis In Ukraine 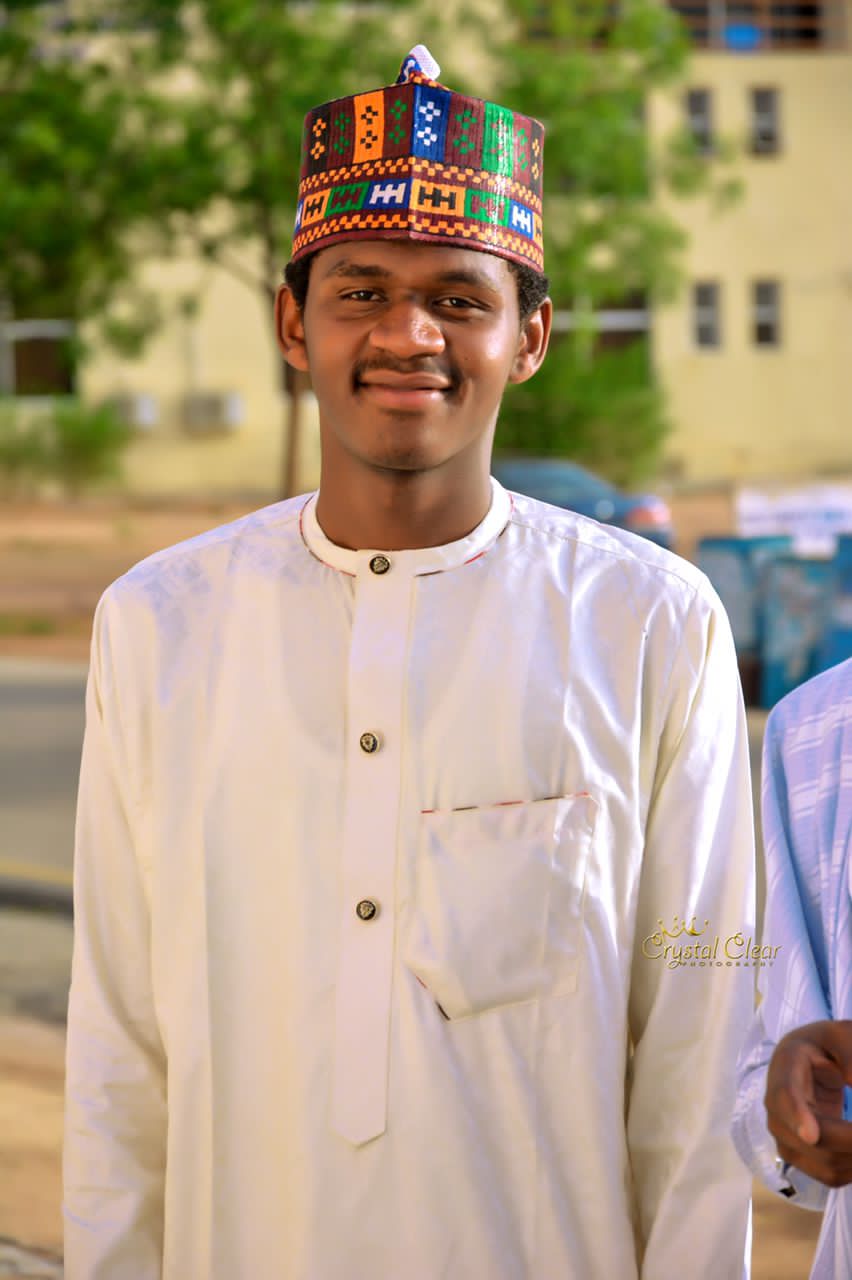 The world has become a global village, no Nation will survive in isolation entirely to itself, each Nation must interact with each other to pursue its National interest. Such interactions led to the rise of international institutions and organizations. The United Nations Organization (UNO) was formed in 1945 aimed at the following:

1-Maintaining international peace and security, Preventing threat to peace, and punishing aggressors.
2-To develop friendship among Nations.
3-To help all Nations achieve their common goals, etc.
The UNO has 193 member countries, Thus it has four main organs, the general assembly; the international court of justice; the International criminal court; the United Nations Security Council.

The aforementioned crises had received the intervention of the International community to the level that draconian measures were taken that are beyond political statements to deter the conflict.

The typical example is that the United States has invaded Libya 10 years therefore the question here is who gave the US power of invading Libya? Is this not a violation of international law? If yes, why are they raising their voice to Russia today?

However, According to Article 2(4) of the UN charter: “All Members shall refrain in their international relations from the threat or use of force against the territorial integrity or political independence of any state, or any other manner inconsistent with the Purposes of the United Nations.” Thus, when the Libyan crisis broke out in 2011, the United States took part in the conflict, aiding anti-Gaddafi rebels against the Libyan army. Which led to the success of the anti-Gaddafi to overthrow the government. “When the so-called civilized world uses all its military power against the small country destroying what has been made by generations, I don’t know if that is good,” Putin said in 2011.

The relationship between Russia and Ukraine has been hostile since the 2014 revolution of dignity which toppled Ukraine’s elected President Viktor Yanukovych and his supporters because he failed to sign up the agreement with the European Union which has majority support in Ukraine’s parliament. Ukraine’s post-revolutionary government wished to commit the country to a future within the EU and NATO which is a clear threat to Russia, because of their pre-existing relationship as well.

Bye and large the International community should know that Ukraine joining NATO is a threat to Russia and Russia will never allow Ukraine to join NATO they will do whatever to protect their primary interest.

Finally, the reality is that it’s highly unlikely that Ukraine will become a member of NATO. My advice to the international community as a student of International Relations is that the only panacea to deter this conflict is for NATO to reject Ukraine from requesting to be its member, which is unlikely for NATO to spit out this statement.