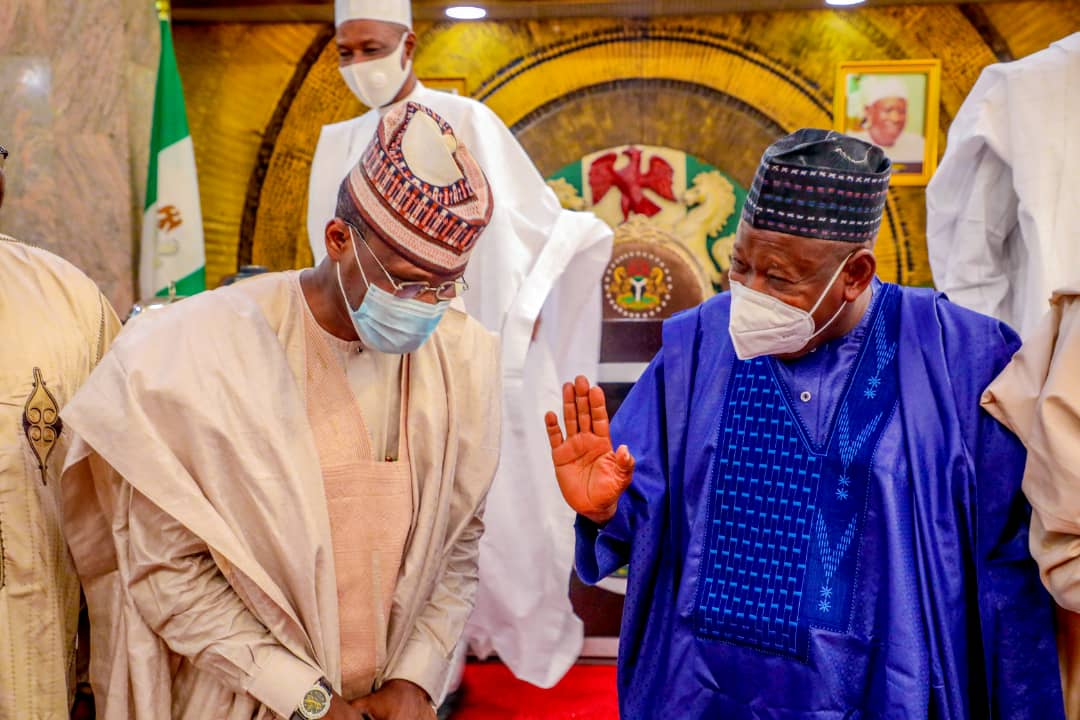 “During the past administration of Yusuf Maitama Sule University, Kano, (YUMSUK) the institution was so polarized and so politicized and the leadership of the University then, did not have the interest of the state at heart.

There was a time when we allocated One Hundred Million Naira (N100m) for the institution, but it took the leadership of the university 3 months to come forward and collect it.”

Governor Abdullahi Umar Ganduje of Kano made the above lamentation, listing reasons why YUMSUK was unnecessarily slow in development, during the past administration of the university, before the advent of the current Vice Chancellor, Professor Mukhtar Atiku Kurawa.

That was disclosed during a courtesy visit by the Vice Chancellor, Prof Kurawa and the management of the university, to Governor Ganduje amid State Executive Council meeting, held at Africa House, Government House, Kano, Wednesday.

“With the new Vice Chancellor in place”, he clearly stated that, “…business will not be as usual.” Which indicates the confidence the governor reposed in Prof. Kurawa and his style of leadership. After face lifting the State Polytechnic, when he (Kurawa) was the Rector.

“The past administration of the university was not interested in moving the university forward. An action which put the University at a disadvantaged position. It sometime took a complete year without any communication from the university authority to government.

How then could we be able to know what was militating against its progress, without any communication from the authority concerned? he asked rhetorically.

Governor Ganduje promised that, “We will try our best to complete the abandoned buildings of Faculty of Science and that of Arts and Humanities. Apart from this, our administration will look into your concern for having an effective and workable MBBS programme In Sha Allah.”

“On the issue of staffing, I assure you that we will look into that also. Since we really understand that, the new Vice Chancellor, Professor Mukhtar Atiku Kurawa has the university and the development of the state at heart,” he appreciated.

The nonchalant attitude of the past administration, according to the governor, in managing the affairs of the university, many benefits that were hitherto meant for the institution, were unnecessarily missed.

Lamenting further how, the then leadership of the university acted with no interest towards the development of the state, governor Ganduje said, “During the Convocation ceremony of the University, the then leadership invited the then Emir of Kano only, abandoning other newly created and backed by Law, First Class Emirs.

Which impliedly meant ignoring what the state did for the overall development of the state. What we were saying was, dont politicize academic environment. But when that happened, we now said, okay as politicians, who were also academics in the past, we said that could not happen before our eyes. We said it was impossible.”

He continued “We then invited all other 4 newly created First Class Emirs, who came to the Convocation. Their presence took the University by surprise and as a result, the Emir of Kano made a U-turn. Knowing fully that he wouldn’t have fertile ground to castigate federal and state governments.”

Governor further revealed that, he had an opportunity to contact Minister of Education, Executive Secretary of the National Universities Commission (NUC) and that of Tertiary Education Trust Fund( TETFUND), “…they all gave us their words about the possibility of establishing Federal Polytechnic in Kano state.”

He also reveals that, the proposed Yusuf Maitama Sule Centre For Research and Democracy would be under the university, adding that, “…we even requested the family of the late elder statesman, the late Danmasani of Kano, Yusuf Maitama Sule, to provide us with things that could give clear depiction of the late father.”

In his remarks, the Vice Chancellor commended governor’s commitment in prompting education sector and his political will, at all times, in making sure that the state excel in the area of education, like other areas.

“During my days as the Rector of Kano State Polytechnic, which you appointed me Sir, Your Excellency, you did all that was necessary to push for the development of the institution. Many programmes got accredited, we got additional courses with full accreditation, new structures were put in place, the list goes on and on,” he commended.

Prof Kurawa appreciated that, it was the first time in Kano, when a serving Rector, was also appointed as a Vice Chancellor. “This shows your deeply rooted interest in pushing the state forward.”

In a statement by Abba Anwar the Governor’s Chief press secretary said , on behalf of the management of the university, commended the governor, also for displaying genuine interest in reshaping and refocusing the university, emphasising that, “We are all aware and confident that you will look into our requests for moving the university forward.” 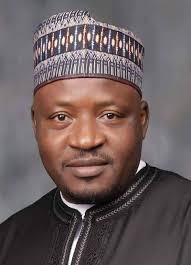 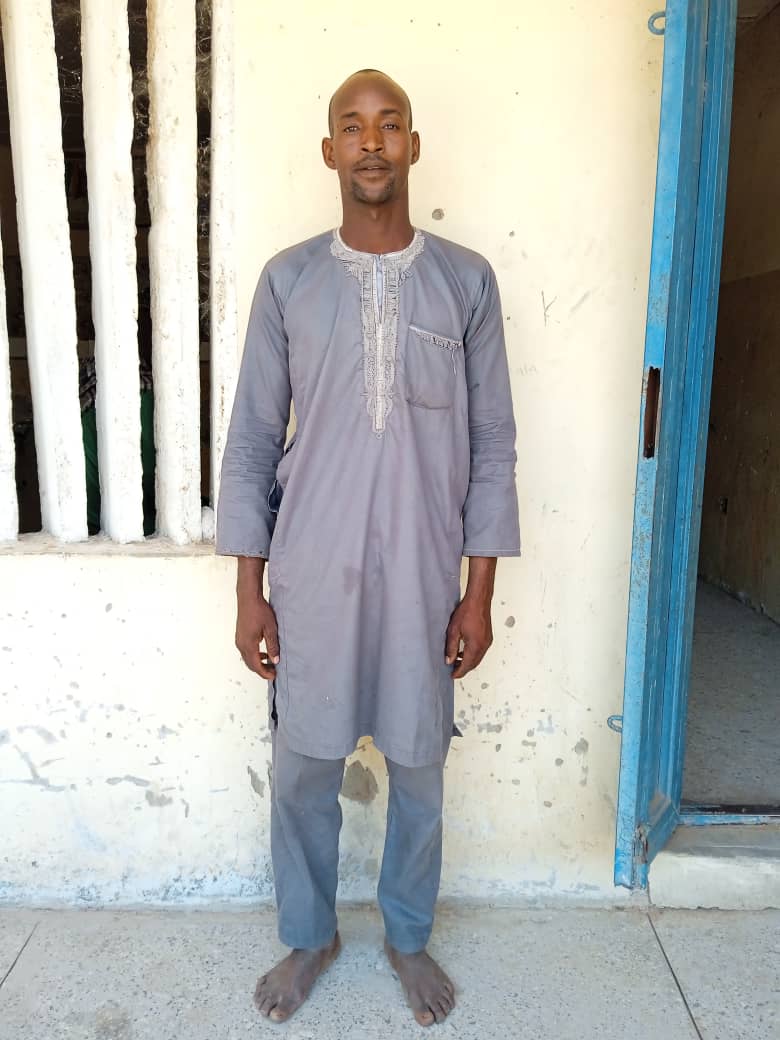