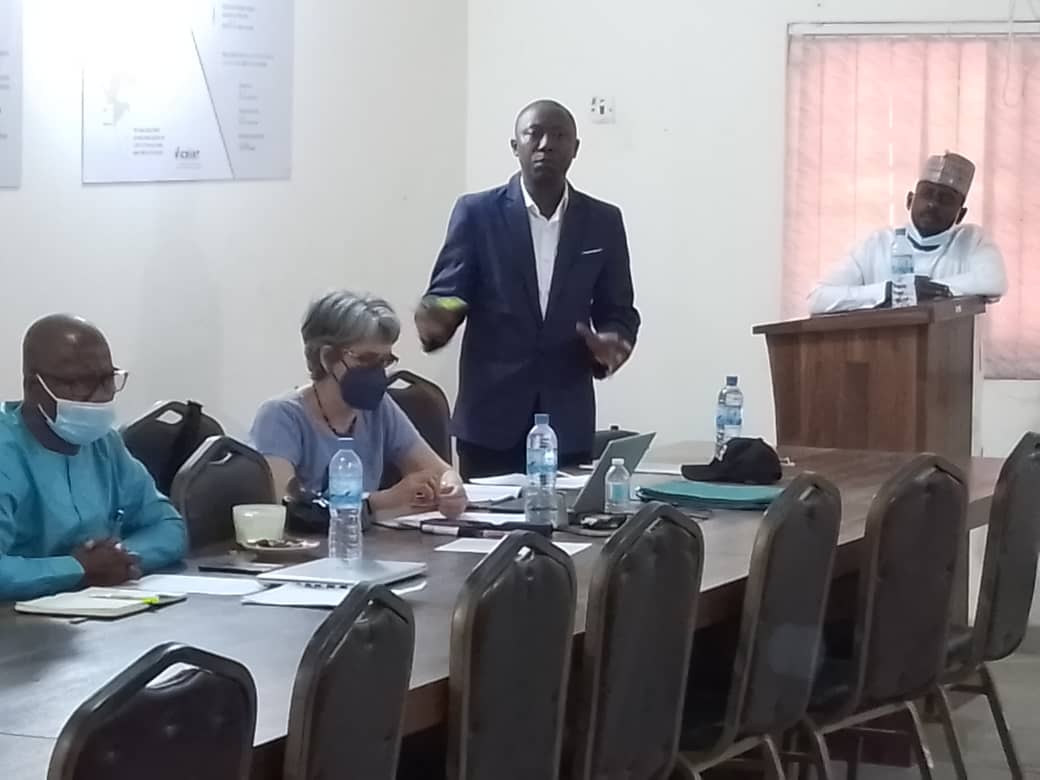 The National Centre for Genetic Resources and Biotechnology (NACGRAB) has advised Nigerian farmers to adjust to the use of climate change resilient crops. .

Aladele said that the meeting was organised to enable the centre introduce the germplasm was being kept in genebank to farmers.

He said that they the group would be able to advice the centre on the best way to approach and guide farmers in selecting the right variety for cultivation.

Aladele enjoined the farmers to move away from their traditional planting varieties and adopt the centre’s climate resilient seeds under the “Crop for Resilience” project.

He said that the project, which was being supported by the Global Crop Diversity Trust, was aimed at mitigating effects of climate change in the country.

2023:Army Charges Personnel To Be Non-Partisan

Earlier, The centre’s Technical Assistant Director, Mr Mayowa Olubiyi,said that a technical working group had been inaugurated for the new project in the three benefiting states.

Olubiyi said that 100 farmers were selected from each of the three benefiting Kano, Niger and Oyo States.

He said that the farmers had already been formed into Germplasm User Groups.

Olubiyi said that during the farmers participatory variety selection in Kano State, 300 samples of cowpea and sorghum planted by the project were evaluated.

“Seeds of the samples that did excellent in germination, will be multiplied by the centre and distributed to farmers for further sharing to others,” he said.

Crop trust consultant, Dr Eva Weltzien, stressed the importance of crop conservation, adding that it would enable researchers to have access to the different indigenous crop samples in the gene-bank.

Weltzien said that it would also assist to increase agricultural productivity and boost food security in the country.

A member of the technical working group, Prof Sanusi Gaya, however, urged NACGRAB to sensitize the farmers on effects of climate change on crop production. .

Gaya also added it was important for the farmers to be sensitised on the best time to plant their crops.

NIHORT Station Manager, Malam Idris Bala, also said that it was imperative for the centre to distribute seeds to the farmers in good time.

2023:Army Charges Personnel To Be Non-Partisan