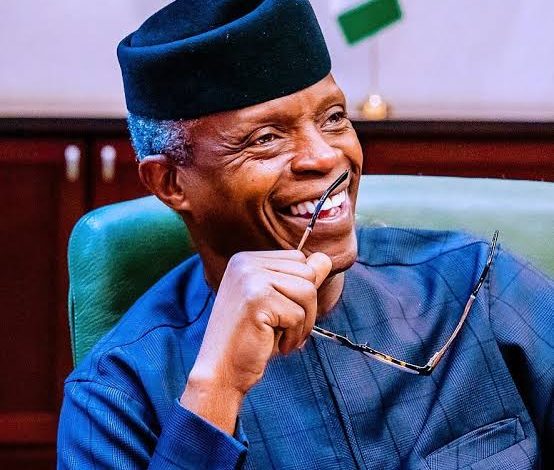 Political gladiators loyal to Vice President Yemi Osinbajo on Saturday launched the VP’scampaign movement for the 2023 presidential election. They called the movement The New Nigerian Tribe.

Speaking at the well attended event which held in Kano, House of Representative Member representing Tarauni LGA, Hon. Hafiz Kawu declared that “Professor Osinbajo is a loyal and dependable Nigerian who has all that it takes to lead the country.”.

The launch of Vice President Osinbajo’s Campaign Movement comes less than a week after the National Leader of the APC, Bola Tinubu, informed President Muhammadu Buhari of his decision to throw his hat into the ring.

Kawu who was a Personal Assistant to the VP between 2015 and 2019, added that Osinbajo believes in the youths of Nigeria and that is why most of those that work with him are below the age of forty.

He insisted that the VP believes in one Nigeria. While speaking at the event, leader of the group, Senator Olusola Adeyeye  insisted at the event that of all those who have declared interest in the nation’s top job,Osinbajo remained the best, describing him as a “tested and trusted hand, with the right temperament, the intellectual fire power, and governance ethos best suited for this moment”.

He said too often,Nigerians have been promised better governance by individuals who have continuously preyed on the legitimate desires of the people for their conditions to be improved, the very reason Osinbajo’s aspiration comes as a breath of fresh air.“For me, it is an easy choice to make.

For millions of Nigerians, given a chance, it should equally be an easy choice to make except that many are in pessimism that arose from wanton betrayal by governments.   For the new Tribe here gathered plus millions of our cohorts all over Nigeria, our choice is clear and simple. It is Vice President Osinbajo!”

Adeyeye explained that Osinbajo’s suitability for the nation’s top job was not in doubt given that his rise to prominence is not a fluke or a national infatuation but the consequence of his remarkable skills.

According to him, Osinbajo has all that it takes— “a keen intellect, noble intentions and the wit and grace to express them in ways that have inspired millions across the country. “Osinbajo has a rare gift exactly suited to the fearful times — he knows the language of reassurance and hope. Whatever Osinbajo says is carefully considered, whether in private discourse or in public fora, Osinbajo has been the voice of moderation, combining common sense and compassion on issue after issue”.

He posited that in this trying period, Nigeria needs a Statesman who envisions Nigeria as a self-sufficient, self-sustaining, upper middle tier country in the shortest possible time and not some selfish leaders that have been pulling the nation back.“I believe that the moment is here. I believe that the new tribe has been prepared for this moment and that you will step up, in different parts of Nigeria, as enablers of this moment,” Adeyeye said The Osun State born politician who noted that Kano was picked for the launch of Osinbajo’s campaign movement because of its history of activism, level of political awareness and its massive votes that have always come as a political tide to push Nigeria in the right direction, said the numbers, political culture and resourcefulness of the people of Kano will serve as the raw materials for the future that Nigerians so desperately desire.“

Southern Middle Belt Leaders Warn Political Parties To Desist Zoning Presidency To The North
The choice of Kano as the place to launch the new tribe is symbolic and historic. In Kano we find the numbers, the richness of culture and resourcefulness that will serve as the raw materials for the future we so desperately desire.

Kano speaks to our past,the present and our future in unique and evocative ways. It is appropriate that it is in the city of Kano that we today launch the birth of a new tribe that will herald the birth of a new Nigeria,” Adeyeye said.

Nigeria Thrashes Sudan To Qualify For Round of 16 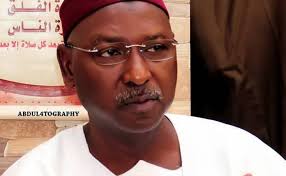 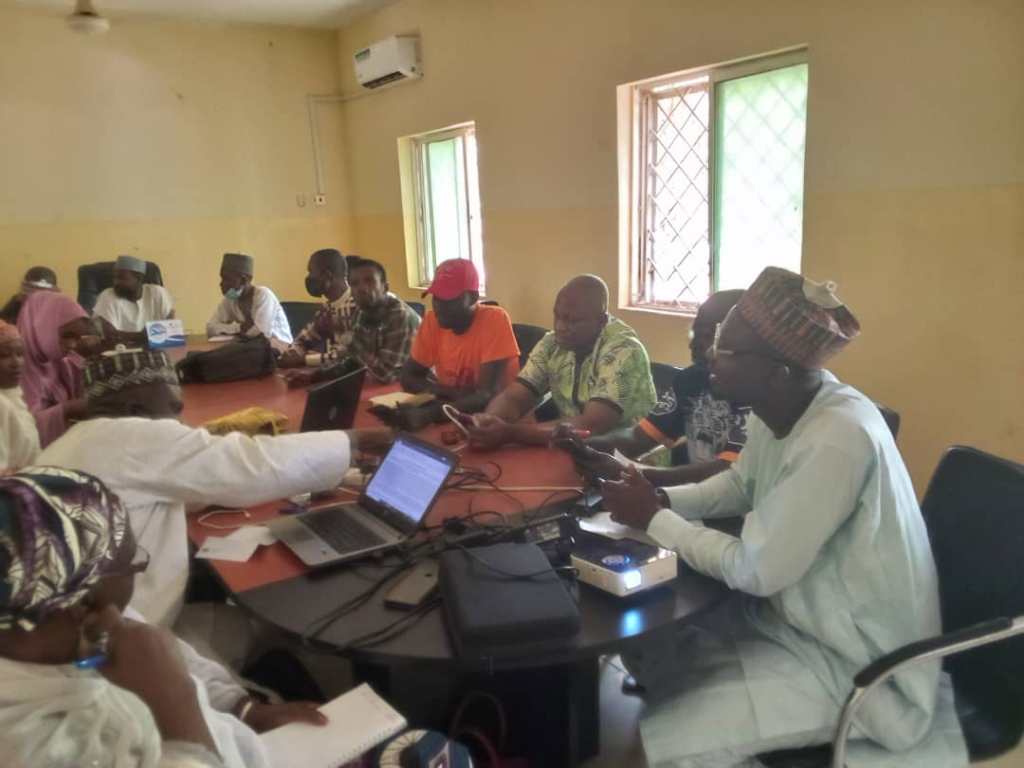 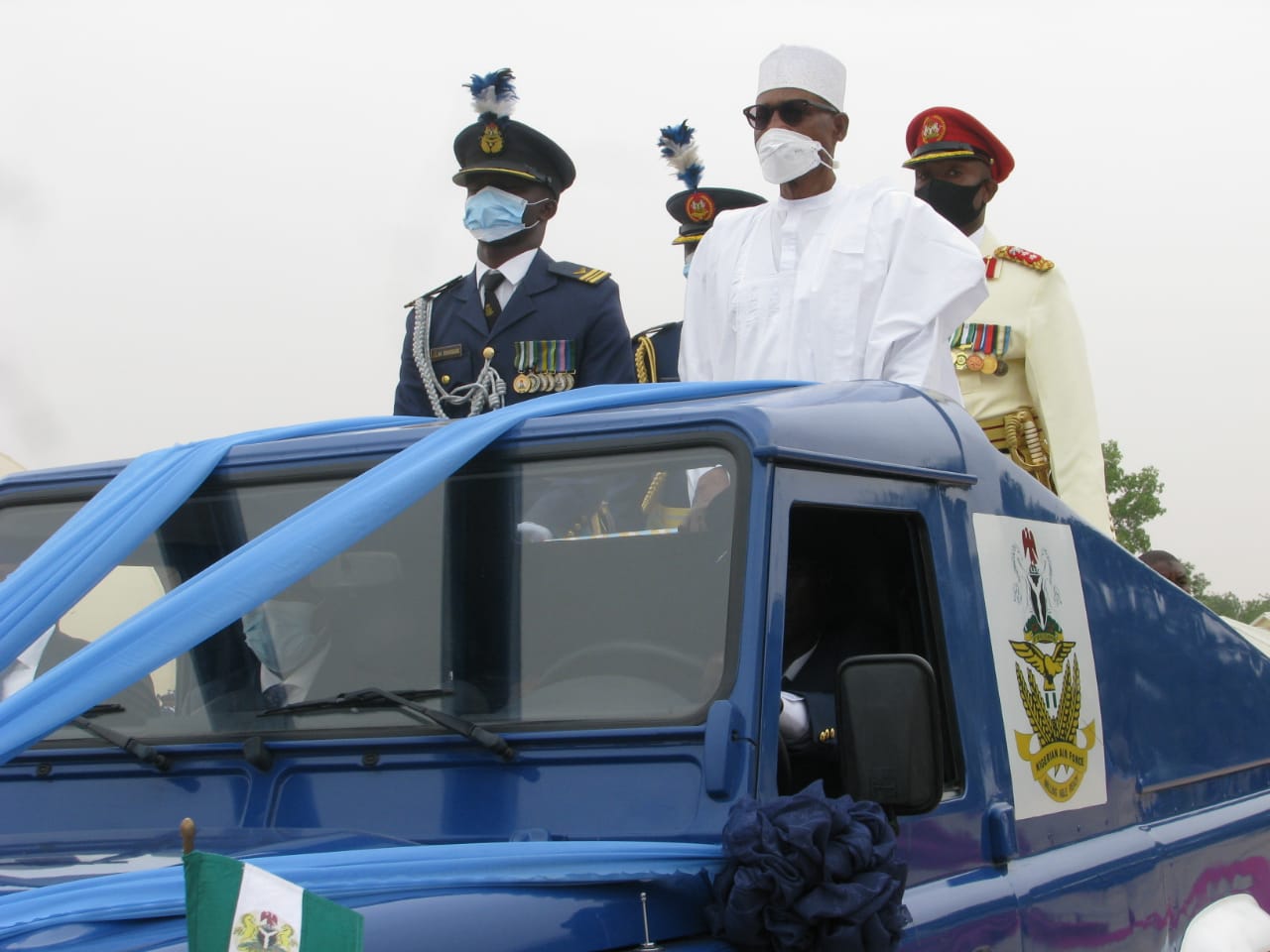