The duo of Collins and his sibling Oluchi Obinga set the medal hunt rolling, when they poach silver medal each, in swimming events , on the first day of the games.
Sadiq Yahya consolidated the efforts by the Collin’s, he also won silver medal in swimming individual event.

Abduljabbar Abdulkareem won bronze medal in Judo 66kg category leaving the state contingent to continue their hunt for the most valued precious metal.

While his counterpart , Tijjani Adamu crashed out in his first fight at the games.
Kano judo female fighter Zuwaira Umar fell short of registering the state on the medal list, she lost out in her third place fight , late on Tuesday.

Bundesliga rolls out plan for Fans in Nigeria

All hopes are not lost, for Team Kano as kick boxers , Martha Adik 60kg, Aminu Sani, 86kg, Mathew Joseph, 91kg have all zoomed past to the medals winning zone.

In a related development, our correspondent reports that the Chairman National Institute of Sports , NIS ,and Executive Chairman , Kano state Sports Commission, KSSC, Ibrahim Galadima has arrived the ancient city of Benin for the games.

Galadima on Monday evening took a tour of venues, where events were been held.
Galadima who defy the heavy downpour was sighted at Samuel Ogbemudia stadium, where swimming, lawn tennis and combat events were taking place.

The Kano born sports administrator was seen at the swimming pool arena , where he was having informal chat with sports writers . 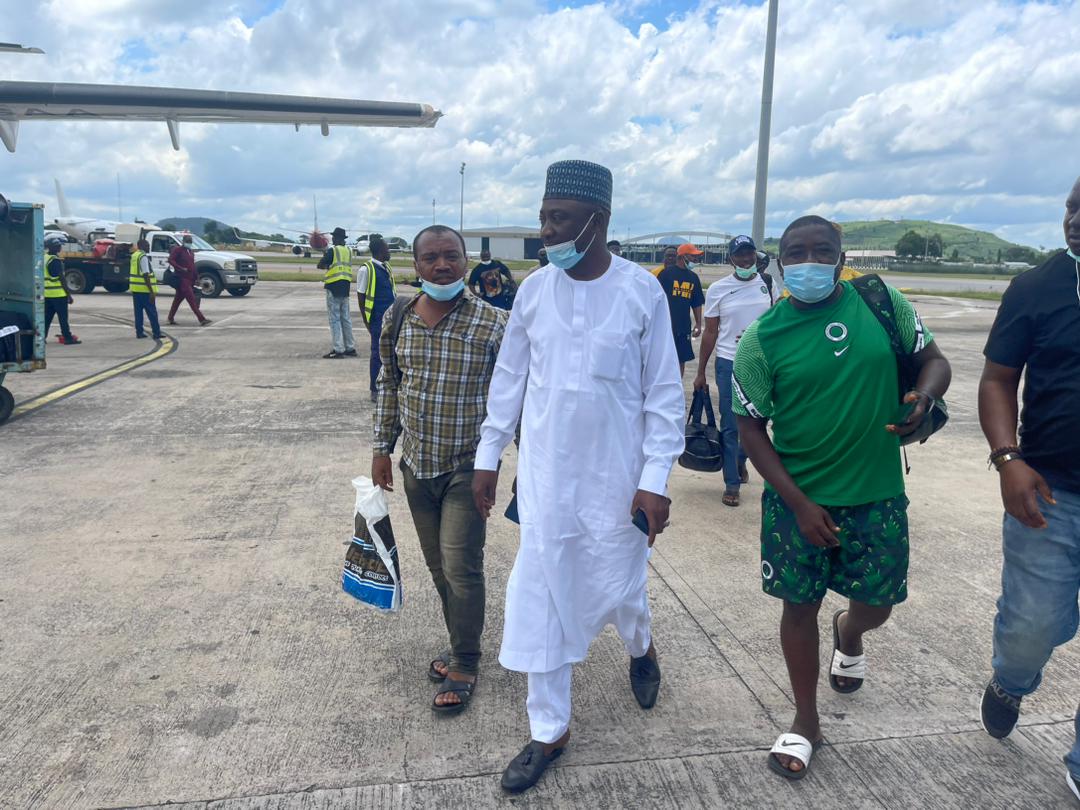 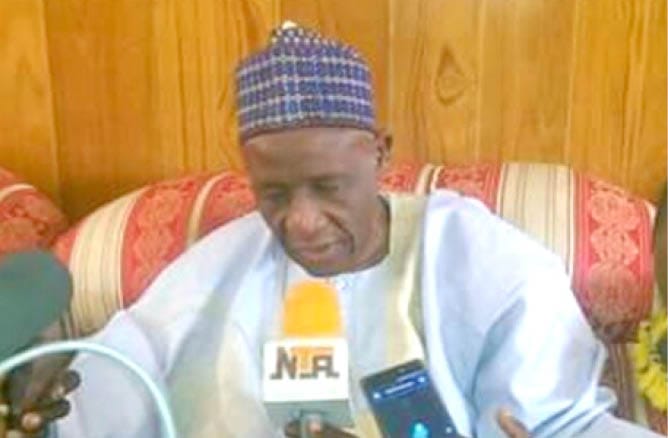 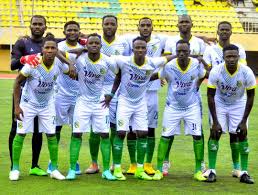