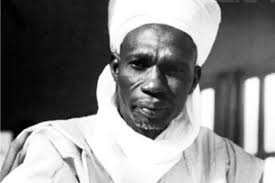 When some young officers of the Nigerian Army assassinated Nigeria’s first and only Prime Minister on the 15th of January 1966, a fine gentleman and a police officer patrolling a Road between Lagos to Abeokuta Alhaji Ibrahim Ahamd Babankowa sighted a landrover passing the Road from Lagos to Abeokuta.

Alhaji Ibrahim Ahmad Babankowa a native of Ringim in Present Jigawa state said when he stopped the Landrover, an Army Major, Major Emmanuel Ifeajuna peeped and wave at the Patriotic Nigerian Officer. 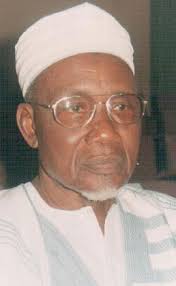 The officer continued, he said he allowed Ifeajuna to pass because he is not aware of who they are carrying inside the landRover.

Late Ibrahim Ahmad Babankowa who retired as a Police officer in the rank of commissioner said the following morning while still conducting patrol on the highway, neighboring communities of Otta in Abeokuta said reported to him that they are disturbed by a serious Odour coming out from the bush.

Due to the narration by residents, Late Ahmad Babankowa took some junior Police officers to the Bush where neighboring residents complained, He said when he led police officers to enter the Bush, the odor kept disturbing, suddenly he sighted the Body of Nigeria’s Prime Minister Sir Abubakar Tafawa Balewa who was shot by Emmanuel Ifeajuna and his Traditional Zanna Bukar cap beside.

Alhaji Babankowa continued that on seeing the Corpse of Nigeria’s leader and his aides, he asked the police ranks and file to wait while he goes back to the city and report to the Police Headquarters where the arrangement will be made for the Evacuation of the corpses.

On reaching the Police Headquarters, Late Babankowa mate Major General Johnson Thomas Aguiyi Ironsi the GOC of the Nigerian Army who later became Head of State and immediately asked Babankowa in Hausa, “Officer kaine kace kaga gawar Prime Minister”,(Are you the one who discovered the body of the Prime Minister) Babankowa said Yes, on hearing that General Ironsi ordered for the detention of Late Ahmad Babankow.,

On learning the discovery of Sir Abubakar’s Corpse, some top Northern government official went to the Police Headquarters and demanded the release of Late Ahmad Babankowa where they threatened that if he is not released to go and show them where Sir Abubakar’s corpse was dumped by Ifeajuna there will be unimaginable chaos.

On hearing that the Police Headquarters in Lagos released Alhaji Ahmad Babankowa who led people to where  Sir Abubakar was dumped.

To the late police officers, the utmost surprise was when he arrived back, the Junior officers he left to guard the place after almost two days were very loyal to their nation and were still there.

He added that they marked the bodies of the deceased Prime Minister . that of Chief Festus Ekotie Eboh and Colonel Kur Muhammad and were carried on a coffin for burial to their respective Town and villages. 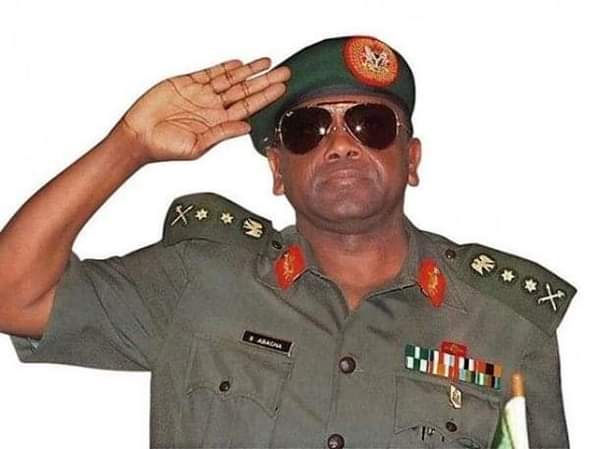 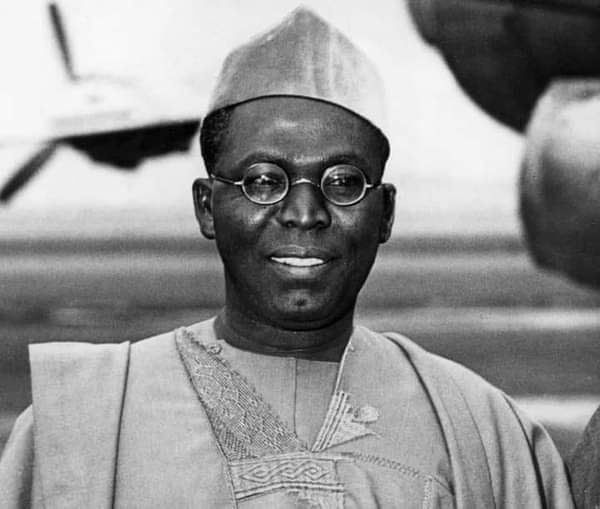 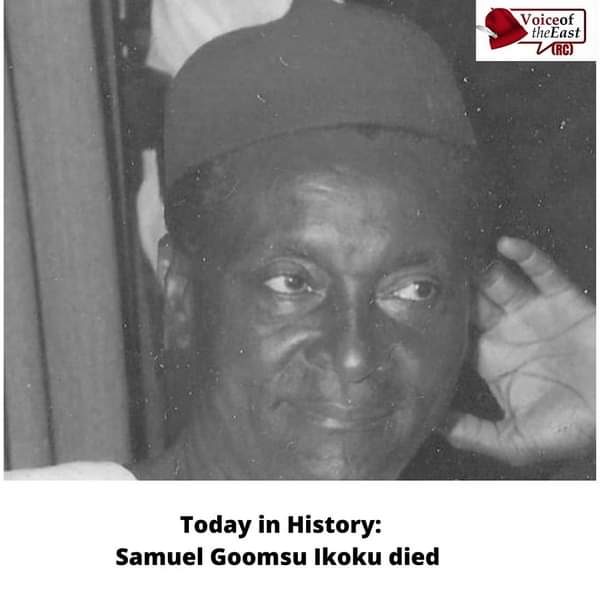