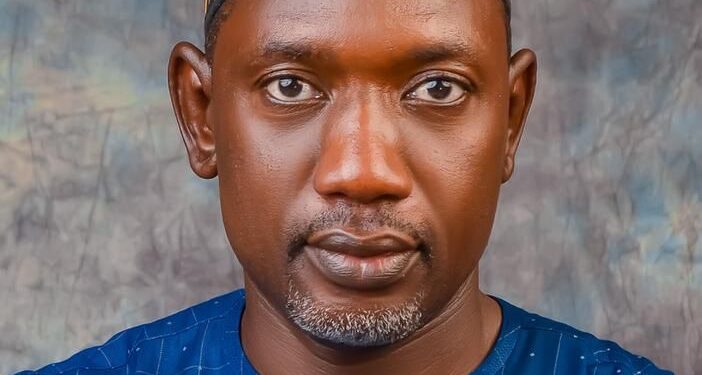 With this milestone, Maikatanga has become the first Kano indigene to win the award.

Maikatanga won the award with his photograph, Fishers on the Run, taken at the Argungu Fishing Festival in 2020.

Born in Kano city, Maikatanga started his sojourn in photojournalism in 2000, when he became a reporter and photographer with FIM magazine, a Kannywood Film industry tabloid that brings news about Hausa film artists

The illustrious career of Maikatanga at FIM magazine spanned to 9 years where, at the same time, he became a photographer and reporter at LEADERSHIP from 2005- 2006. 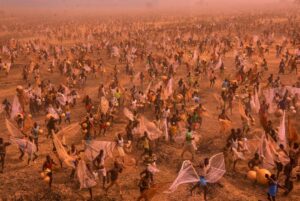 The photo that won Maikatanga the award

In 2009, Maikatanga’s career took another giant milestone where he was employed by Media Trust, publishers of Daily Trust newspaper, where he bowed out in 2021.

– Inspirational and Creativity Award by Rescue the women
Foundation (REWOFO) on 11th of January 2020.

– Second prize Winner of the photo contest award, China –
Nigeria friendly in pictures contest. Organised by the embassy of
the people’s republic of China and federal republic of Nigeria to
mark the 70th anniversary of founding of republic of China, 2019.

– Certificate of participation, The Now Collective photography conference in Lagos, 2019.

– Award of Merit on contributions toward empowering Youths
by Northern Trendz awards 2019.
– Best photographer by Arewa in Ghana group, 2018. 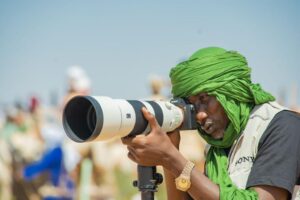 – Best brand photographer of the year by Kaduna fashion and award, 2017.

-Certificate of merit award by Youth observers forum on democracy and the press. 2009. As Photojournalist with Daily Trust newspapers.

– Merit award by Iyan Tama Multimedia Nig. LTD. Kano for tremendous contribution and support to the growth and development of Hausa movie industry. 2010.

– Award excellence by Yahoo Group
(finafinan_hausa@yahoogroup.com). Toward the contribution on
film industry for over 10 years of FIM Magazine famous hausa
mujallar, 2007, among others.

Maikatanga is happily married with wife and children in Kano state.