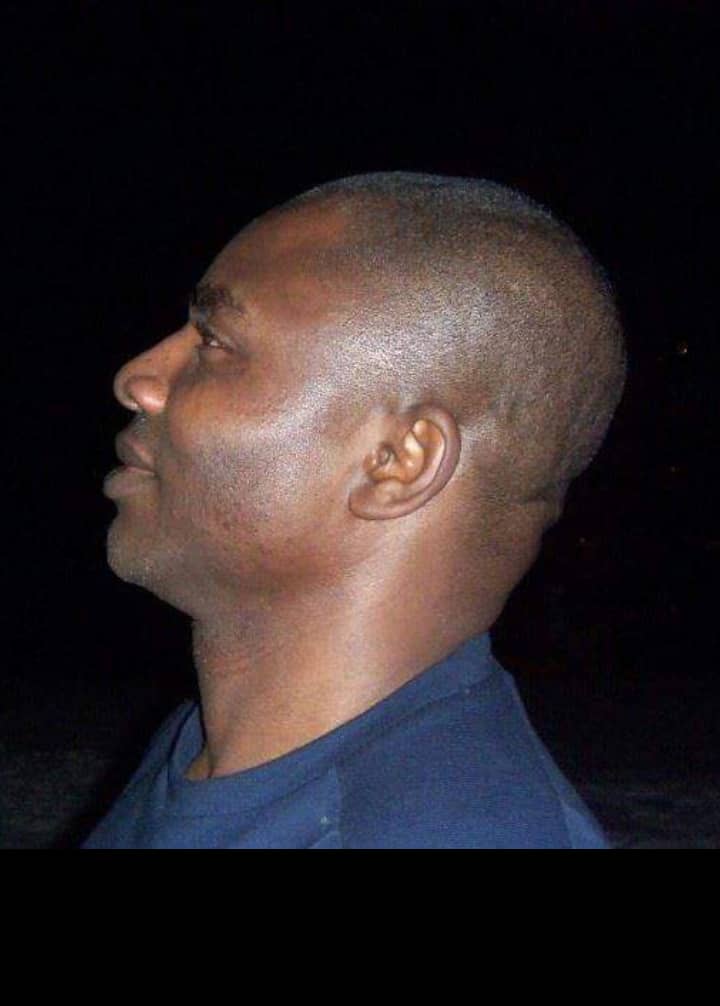 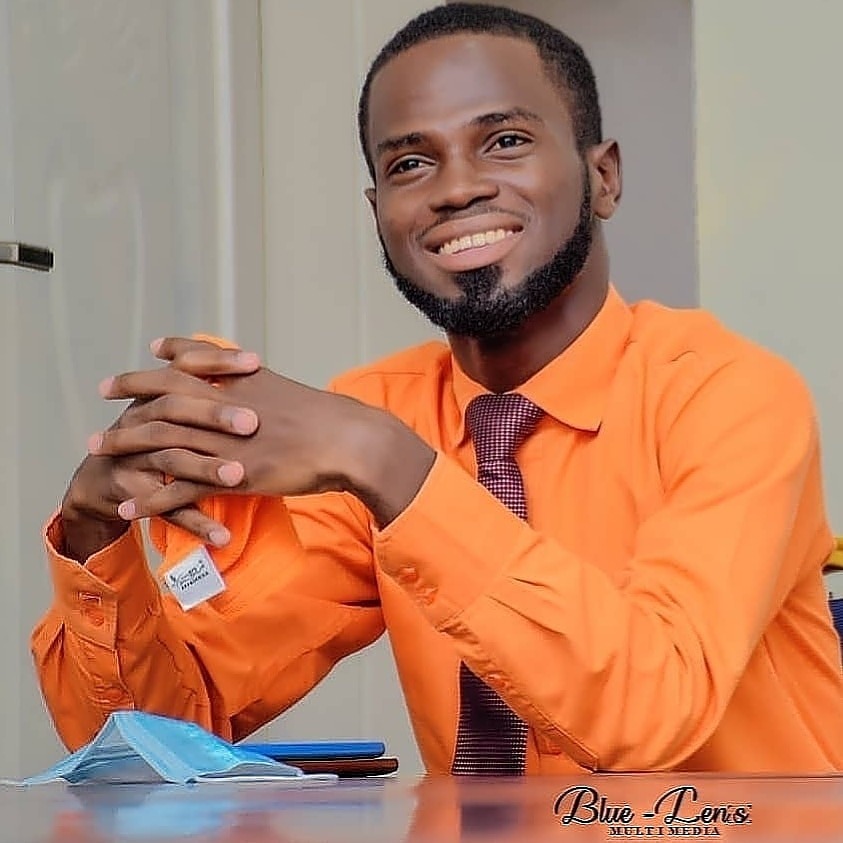 Do you know that “one-third of more than 700 health facilities in Northeast Nigeria, have been destroyed as a result of insurgency”? I was shocked the first time I laid my hands on the report released by the World Health Organisation (WHO) in the year 2016. Hmmmm, na wa woo! We don die…

Nigerians are vanishing from earth daily, not because of our negligence but as a result of the cluelessness of those responsible for safeguarding our lives and properties. Citizens are forcefully ejected from their heritage homes and blatantly separated from their loved ones. Our shelters are not safe, some were put ablaze by some mischievous personalities, the so-called “bandits, militants and Boko Haram.” Health Personnel are gradually evacuating from the areas where insurgency is on the rise. This is the architectural written description of the predicament of common people in Nigeria. These events have resulted in an abrupt change in the front pages of our newspapers to a near-death announcing space. If the present situation that we are living witnesses today continue, it will be very worrisome if care is not taken.

NGO Decries The Rise of Online Gender Based Violence

In the context of poor security, public health interventions and the delivery of healthcare to the individual are more difficult to perform and less likely to succeed than in the context of security. Violence – including the threat of violence – in such contexts results in injury, death, psychological harm, impaired development or deprivation. Insecurity therefore, potentially has a double impact on people’s lives and well-being; this is the reality of everyday life for many millions of people in Nigeria.

The rate at which the insecurity is going like a bat out of hell is very alarming. It has resulted in an indiscriminate geometric increase in the number of Internally Displaced Persons and Refugees in our country. Numerous researchers have shown the inextricable relationship between Maternal Motarlity, Under Five Mortality, and Malnutrition among Children with the insurgency. Insecurity worsens the health condition by causing numerous commotions and disturbances in the normal physiological and mental health of the indigenous people of the affected areas.

Hmmm, as I’m writing with my ink at this point, my heart is silently bleeding profusely, fully aware of the dilapidated health system that has been in existence for decades even before the worsening of the security situation. And could you imagine how the situation would be when augmented with the rascal behaviour of bandits, Boko Haram and Niger-Delta Militants? It would be just like adding salt to the wound. That simply defines the current condition in our country – “Insecurity In The Face Of Fragile Health System.”

There was a story of a pregnant woman with a poor financial background in Zamfara State, living in one of the Local Government Areas with the highest attacks by the bandits. She had an Intrauterine Fetal Death(IUFD), which means the baby died inside her womb, a few weeks before reaching her Expected Date of Delivery (EDD). However, this tragedy is related to the inability to access healthcare from the nearby Primary Health Care facility in their residential. The health workers were all transferred to other health facilities and most of all, they were not willing to stay in the village as a result of the perpetual kidnapping of their colleagues in the danger zones. That’s how she nearly spent nine months without attending Antenatal Care (ANC) clinic. Had it been the village is secured, it would have been a different narration. Unfortunately, she is presently depressed and placed on antidepressants and regular follow-up with the psychiatric clinic at a tertiary medical centre.

Truly, in a secured society, pregnant women would be able to attend ANC, and health workers could tackle preventable causes of poor maternal and perinatal mortality through early detection of dangerous signs of pregnancy and subsequently help the women to deliver safely without any complications. This sympathising story is one in a million; just a tip of an iceberg. That’s how insecurity continues to affect mothers and children in IDP camps. Hundreds are dying as a result of poor environmental sanitation in the camps as inhabitants of these camps keep battling with deadly infectious diseases, all as a result of insecurity in my country.

Nevertheless, the Nigerian Government has the greatest role and responsibility to play in securing the lives and wealth of its citizens. People’s security has been described as “a basic value because it is an essential requirement or condition of a successful and fulfilling existence; it liberates people (both physically and mentally) to get on with the business of building their lives without undue fear of those around them … It is also peace of mind: liberation from the anxiety and apprehension associated with fear of those who are in a position to harm us.”

The above mentioned description of personal security runs parallel to the “narrow” concept of human security described in the Human security report 2005: “it is about protecting individuals and communities from any form of political violence.” Given that the definition of health encompasses a state of complete physical, mental and social well-being, it is both logical and intuitive that people’s security, whether viewed collectively or at an individual level, is necessary but not sufficient for their health.

With the above mentioned assertions, we would be able to believe that we need health for peace, and as well, we need peace for health. Nevertheless, Government must do the needful to renew its strategic approach in bringing to an end, this unhealthy Humanitarian disaster that has made our healthcare to be severely destroyed. Yes, We Can collectively bring it to an end!

Why Are Good Writers Bad Speakers? 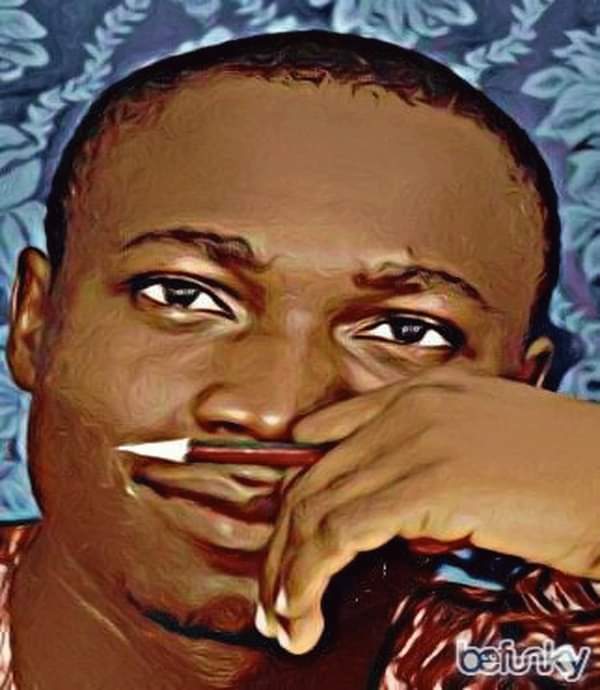 A certain minister who was an excellent writer gave a speech somewhere. It was one of his first speeches as a minister after his appointment by the President. Another writer who heard the speech complained that he wasn’t impressed by the minister’s performance. “It was as if he had never spoken in public before,” he told us.

“Well,” I reasoned, “he had never been subjected to an occupation where he had to speak all the time.”

Not long ago, a friend told me this: “honestly, I prefer your writing to your speaking.” In other words, I prefer to read you than to hear you. Translation: “you are a terrible speaker!”

(I called him this morning to hear what he thinks now. Continue reading to see his new assessment of my speaking ability.)

People think that one ability seamlessly transfers to another. It doesn’t work that way.

Ask any neuroscientist and they will tell you that the brain grows new cells to accommodate new skills (neurogenesis). Thereafter, the more you practice, the more myelination. Myelination simply means the process of making brain signals travel faster for a particular skill.

Another minister in Nigeria, Dr Ali Isa Pantami, impressed the nation when he appeared in the Senate to be cleared as a minister of the federal government.

But I wasn’t surprised. The guy is a scholar and a preacher! Which is a devastating combination. He knows. He expresses the knowledge. Someone who has something to say and says it all the time is my definition of an orator.

You wouldn’t be surprised when Messi, Ronaldo or Salah plays well in a match. He is expected to play well. So that is not news. What is news is when he has a bad day and doesn’t play well.

So why are good writers bad speakers? If you have read this far, you must have figured it out by now: it is because they don’t speak!

The opposite is also true. Some great speakers are poor at articulating their thoughts in writing.

I know some good writers who are good speakers. Mahmud Jega is one of them because he is practised. He was a lecturer. He likes to share stories and he gets invitations to give talks.

Steven King is another example. He is a great American novelist who has sold millions of his books. But I wasn’t impressed by his earlier appearances on TV. But not surprisingly, he is now a better speaker (at least to me) because he put in appearances in shows like The Late Night Show of Steven Colbert.

Since I realized this, I’ve increased my speaking gigs and have accepted most of the invitations I received to give talks or lectures. It helped. What about the friend who said I was a terrible speaker? Before writing this article, I gave him a call. Here is what he said: “Sincerely, I think you have improved. You’re balancing both.”

The Onerous Task: Between Politics and Reality. 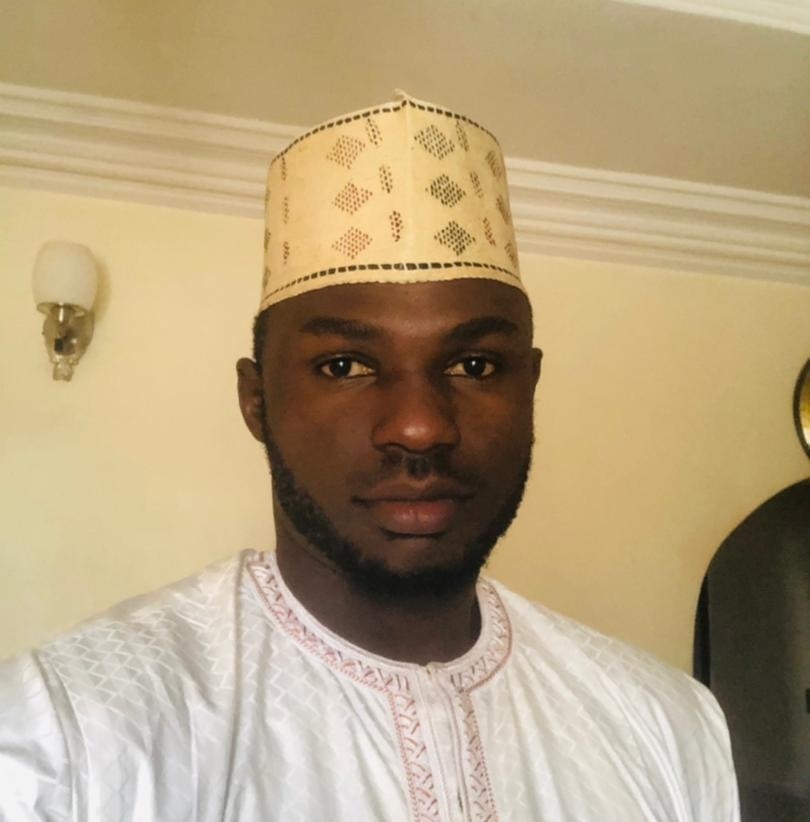 I watch with complete dismay how some People on social media use the opportunity of the recent arson that happened in Sokoto, to attack pro-buharist, in what looked like deviating from reality (destruction of the North) and attacking one another. Hence, misplacing our priorities yet again!

Perhaps the setbacks, Northerners are experiencing may be political and may also have the interest of our political masters both locally and internationally. The reality of it all is that it is being executed at the expense of our lives, properties and means of livelihood.

Therefore, the recent happenings call for the onerous task which is for us the followers and supposed ‘slaves’ to put our political undertone behind our backs, look for ways we can improve our lives, secure our properties and restore the lost glory of our region, the North.

The Masters in our political system have the capacity to recruit enough security agents to escort them, while they move on our highways from Sambisa to Shinkafi via Kaura Namoda, if they opt to move across that dangerous route. But the commoners, dare not move from Abuja to Kaduna except with the assistance of Allah alone.

The scenario I just highlighted above is the reason I believe we should halt the senseless tantrums and mockery we throw at each other. Let us drop politics and face our reality stained with hopelessness (unless we take measures and actions).

The issue of security in Nigeria has been a major challenge right from 1999, and it has been a major threat to our success. There has been an immense success in the fight against insecurity in the South, even when we were low on fighter jets, arms and ammunitions. Fast forward to 2021, from 2015 our security and armed forces were never equipped in the manner it has been equipped from statistics.

Dozens of air fighting jets have been purchased, dozens of gunship helicopters were purchased and the majority of those assets were being deployed to the North, but still, there is no glimpse of hope even with the massive deployment of troops into our region.

With the short analysis I have laid out, I will still repeat what some people describe as a hypocritical gesture, which is to stop trading blames, drop politics and embrace reality by repeatedly calling on Allah to intervene.

Burying our differences and joining our heads is a must and it is a necessity for the quick growth and success of the North and Nigeria as a whole.

Last year exactly this period, we were mourning Zabbarbari massacre that occurred in Borno. A year after, it turned to innocent travellers in Sokoto. If this doesn’t make sense to us then I wonder what will.

May Allah’s mercy continue to be with the innocent souls we have lost to the hands of terrorists and enemies of our dear country.