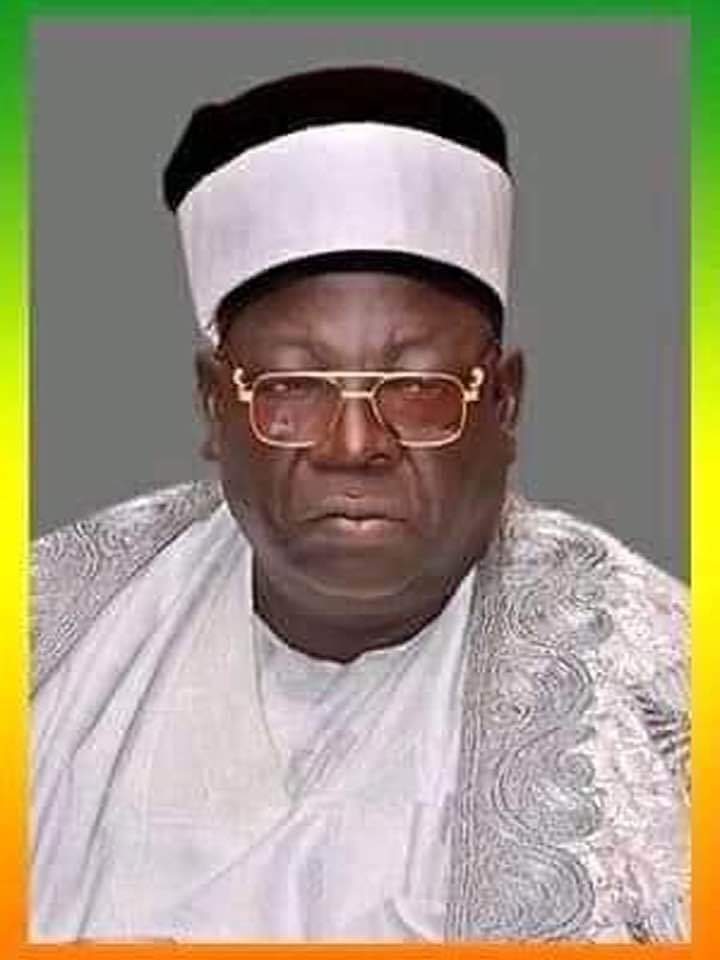 As announced by the Secretary to the State Government,  Professor Ibrahim Abubakar Njodi, the First Class traditional ruler died yesterday in Gombe at the age of 72 after a brief illness.

Governor Yahaya, in a statement of condolence, said the demise of the traditional ruler at this time is indeed a great loss not only to the Tangale traditional council but to the people and government of Gombe state as well as Nigeria at large.

Governor Yahaya described the late Mai Tangle as a highly respected monarch whose 19-year reign on the throne helped in promoting unity and peace in Tangale land as well as attracting significant development and progress to his people.

“His Royal Highness was a distinguished traditional ruler who dedicated his royal duties towards building a united community, both in his role as a key member of the Gombe state council of emirs and chiefs and as the chairman of the northern Christian traditional rulers.

“We will surely miss his royal counsels, fatherly guidance, and advice”.

The Governor praised the contributions of the royal father to the peaceful coexistence and socio-economic development of his Chiefdom and the state, which he said endeared him to his subjects and all those who related with him.

On behalf of the Government and people of Gombe State, Governor Yahaya conveyed his deepest condolences to his immediate family and the entire Tangale community over the huge loss of the royal father, praying Almighty God to grant him eternal rest. 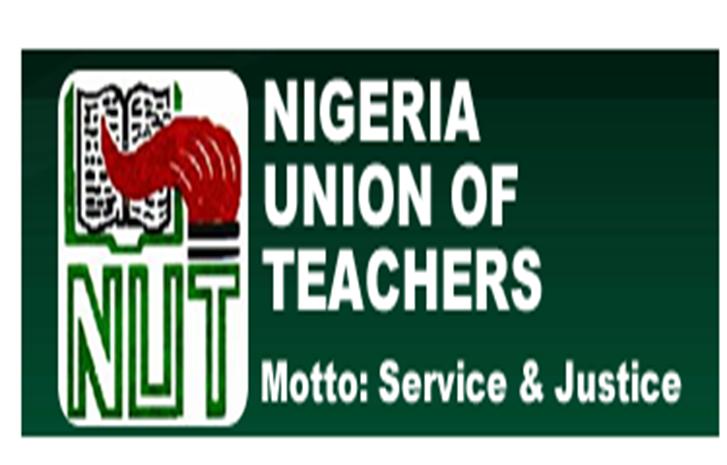 The NUT Chairman in Kano Muhammad Abubakar Hambali stated this in an exclusive interview with the Nigerian Tracker.

The NUT Chairman says ASUSS is not a registered Union and the Trade Union Congress has never recognise it.

According to Muhammad Hambali ,one chairman of ASUSS has been peddling Rumour on social media that the supreme court has recognised their union which is far from the truth.

Hambali said the case over the recognition of ASUSS as a valid Union is ongoing at the court of appeal and the only umbrella and union of teachers in Kano and Nigeria is the NUT.

According to the NUT Chairman, primary and secondary school teachers are under the NUT which caters for their welfare and well-being.

He said Academic Staff Union of Secondary Schools was formed to oppose the NUT and the unregistered Union has been opposing NUT that is why they want opt out.

A reknown Islamic scholar, Sheikh Umar Sani Fagge has replied illiterates for bashing Dr Bashir Aliyu Umar over a recent Fatwa he issued that whoever Divorces a  wife in Films, has  divorced his real wife.

Sheikh Umar Sani Fagge made the statement in an audio clip obtained by the Nigerian Tracker.

According to the cleric there are issues in the lives of a Muslim which no one should joke with among which is divorce.

He said Dr Bashir Aliyu Umar is a cleric the world has affirmed his scholarship and its immoral for adherents of Islam to be challenging and bashing him without any justification.

According to Sheikh Umar Sani Fagge the illiterates that have been bashing Dr Bashir Aliyu Umar, it is better for them to go back to school and seek for knowledge of their religion. 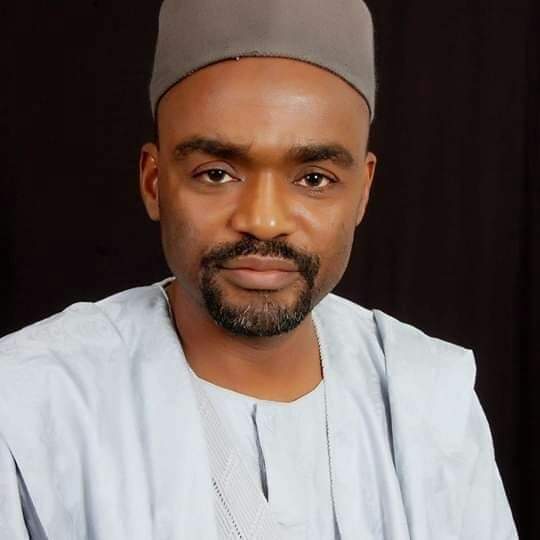 A Nigerian based Researcher Malam Ibrahim Ado Kurawa has said Kano has 7.22 Million poor people together with Jigawa.

According to Kurawa said Kano the home of NEPU, the base that provided the NPC with resources to form national government in the first republic.

Kano is the home of the first textile industry in Nigeria. Now Kano has 7.22million poor people along with Jigawa with its 5.05million poor they contribute 15% of Nigeria’s poor people with less than 3% of the National Economy.

Yet the elite don’t care to even discuss the way out.

According to Malam Kurawa, the problem is that the elite in Kano have been compromised.

a) Most of the politicians are morally bankrupt and want to be in every government so they keep  cross carpeting from one party to the other.

b) The Ulama who are supposed to be the conscience of the society have been compromised since when the politicians appointed unqualified persons as Religious Advisors and the Ulama accepted which is very tragic.

When Will Nigerians Get Portable Water?
c) The traditional ruling class has been destroyed because of internal jealousies and hatred and they allowed someone who said Shehu Danfodio did Islamic coup so he too is free to do what he likes.
d) Civil society is weak.

Kurawa provided ways out of the problem:
1) some people must lead and take the bull by the horn. They must sacrifice. There’s no success without sacrifice.

2) It must never be business as usual. No ambitious politician should be supported there must be terms of engagement with specific steps and milestones. All the Govs from 1999 to date were perhaps “saints” before they entered the Govt House. So the system of leadership recruitment must change.
3) Mobilization must be from the grass root not elitist. From ground zero.
4) People must be sensitized according to clusters and cells.