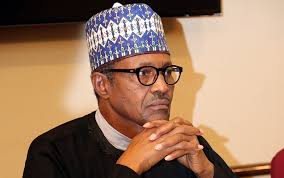 With the increase in fuel price amid the closure of borders due to COVID-19, increase in electricity tariff, insecurity, lack of access to good roads, hospitals, and other basic amenities; it’s an understatement to say that Nigerians are suffering.

President Muhammadu Buhari was the last hope of the common man in recent years. But many are now doubting whether it is the Buhari of yesterday that is leading Nigeria today. If not for the little improvement in the fight against Boko Haram, I can say that the Jonathan administration performed better than that of Buhari.

I don’t have to go into any comparison with previous governments, but it is a duty for the government to account for what it is doing. It is a duty for active citizens to ask questions like where are we and where we are heading to

Since the coming of Buhari to power, the electricity tariff has never gone down. The petrol price will plummet for just a few days or weeks and astronomically skyrockets again.

Mr. President made so many promises that are yet to be fulfilled. On the economy, the government has done a wonderful job in the area of farming. But farmers’ access to fertilizer is still not as impressive as expected.

There is rapid development in rice farming. Nigeria is doing well in this sector, but we still have a long way in making the agric economy of this country money-spinning, like in other countries.

Where are we in making the refineries active? What about the Kaduna refinery that we were told is going to start working before the end of Buhari’s first term?

Mr. President, where are we in reducing the cost of governance for political appointees and more especially the running cost of your government?

I am sure, so many Nigerians will not forgive him for making them believe that he was the only messiah, who can rescue the nation’s ship.

The gruesome killings in Katsina, Zamfara, Sokoto, Benue, and the Plateau States because of bandits and farmers-herders clash, together with the kidnapping of innocent citizens by gunmen on our highways is enough testimony of the failure of the Buhari government.

One of the things that makes life pleasurable for citizens is access to constant electricity and water supply, good roads, health care services, and job security. But of none aforementioned has improved under Mr. President.

The worst is the failure of the President to unite his appointees. There is an inter-agency rivalry. It was Magu and Malami, Abike Irewa and Pantami, Ngige and NSITF, Keyamo and NDE, NSA Babagana Monguno, and Late Abba Kyari, all under the watch of PMB.

Nothing in this country is making the common man excited as was envisioned before President Buhari assumed office. There is an increase in the price of foodstuffs. The local rice is today being sold at either 23k or 24k, while the foreign rice is close to 30k.

Where will the meager salary of 30k, as minimum wage, take workers to? How will a worker pay for his rent, pays school fees for his children, among others?

It is apparent Mr. President seems less bothered about the state of the nation. He does not even care to address Nigerians in their hardship. This is totally unacceptable, and reprehensible.

It is time for the President to address the deplorable condition of diverse sectors of the country’s economy. He still has three more years to bequeath a lasting legacy. But before that time, I say, and with due respect, Mr. President, Nigerians are suffering.

Adnan, a journalist, wrote in from Kano.

He can be reached via: Adnanmukhtaradam@gmail.com, or

Sexual Harassment in Nigeria: many sinners ,one just a Culprit 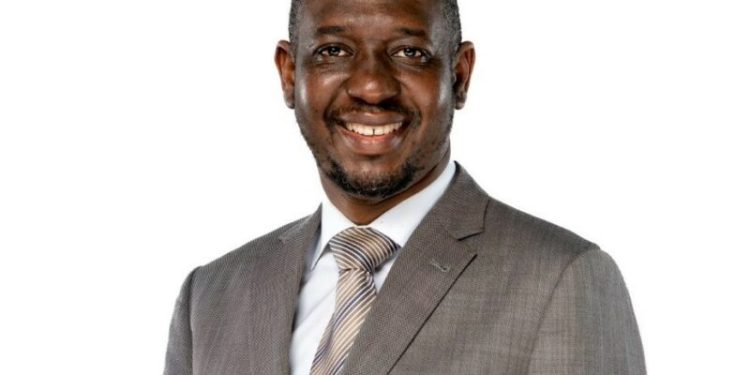 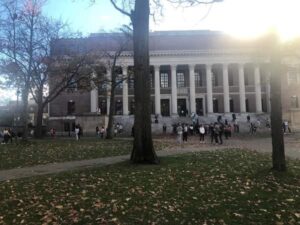 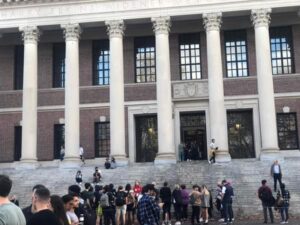 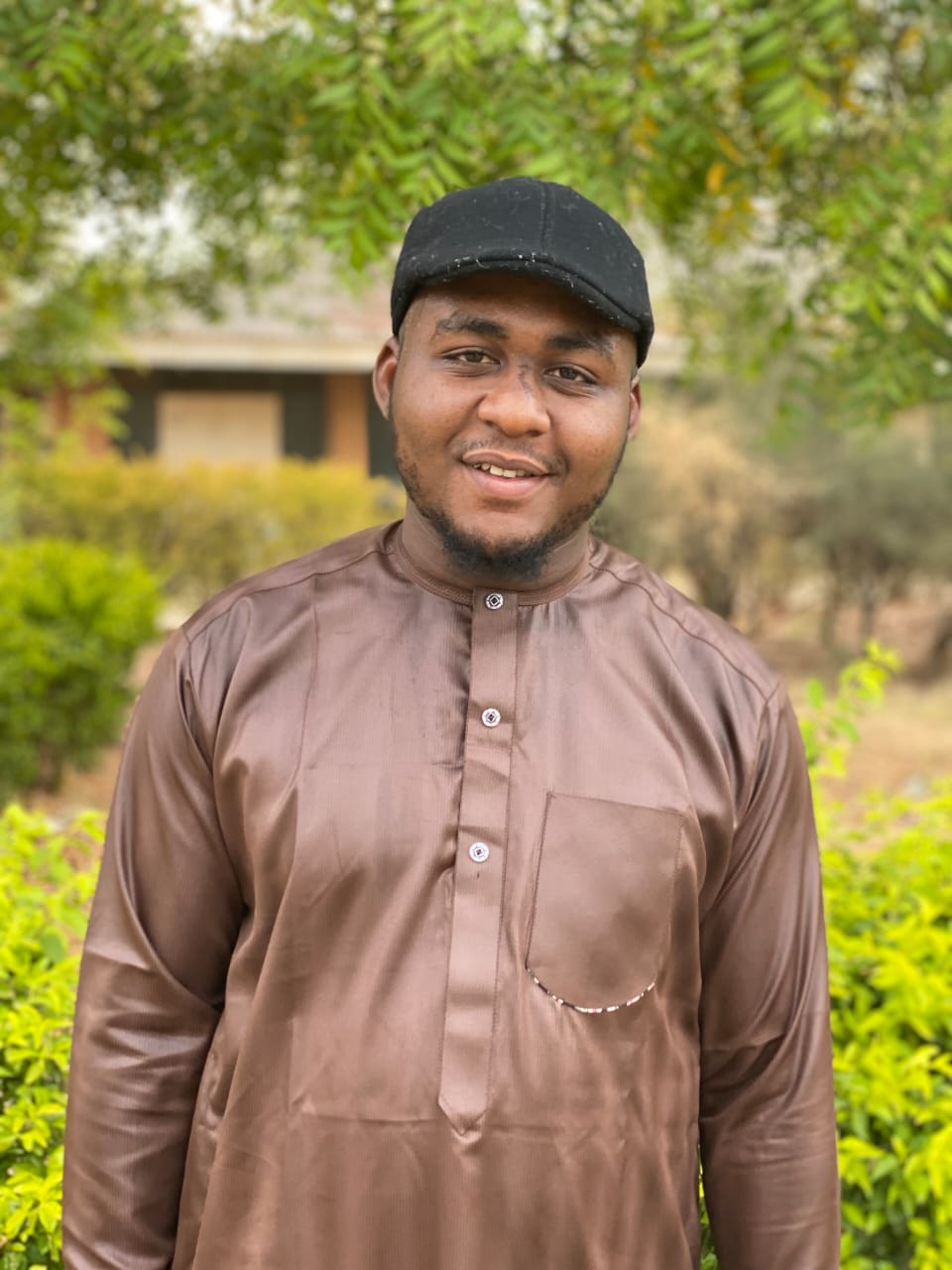 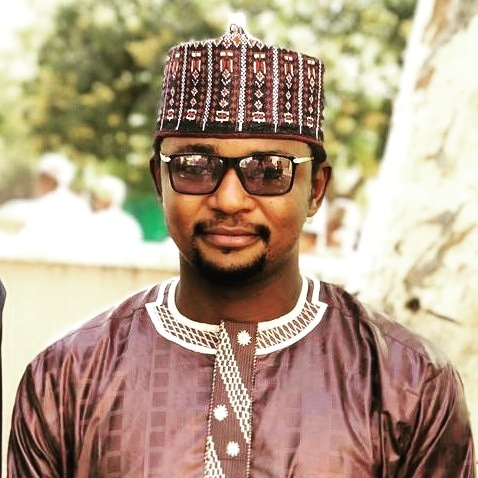