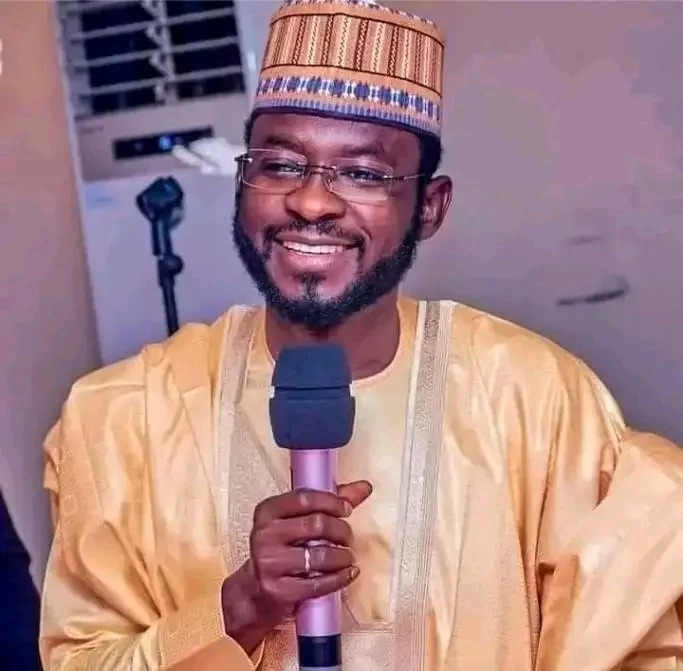 The Governoship candidate of Action Democratic Party and a member of the House of Representatives for Municipal Federal Constituency, Honourable Shaaban Sharada has assured the Nigerian Medical association to make Kano a centre for Medical Tourism in Africa.

The Governoship candidate made the assurance in a letter sent to the leadership of the association during a debate on plans by candidates aspiring to lead Kano on how to reposition the state’s comatose health care system as part of the associations’ physician week, 2022.

In the letter, the governoship candidate regretted his absence at the meeting convened in Kano in which he was represented by his running mate Alhaji Rabiu Ahmad Bako.

Honourable Shaaban Ibrahim Sharada said he is currently in a meeting at Saudi Arabian capital Riyadh with stakeholders on how to actualize his Vision 2040 for Kano state part of which is repositioning the state’s health care system.

The ADP Governorship candidate said part of his vision is to make Kano State a hub for medical tourism in Africa noting that he is already working with some international hospitals and pharmaceutical companies, and other international development partners to accomplish this objective when he assumes office as the Governor of Kano state on May 29 2023.

He commended Abdulnasir Hajaj, whose private hospital will be launched soon and it will surely be one of the best hospitals in Africa.

The Governoship candidate said he will partner with the prestigious Nigeria Medical Association ,Kano State and other respected indigenous medical practitioners across the country and will ensure budgeting of adequate funds for healthcare and full release and judicious use of the funds.

He told the NMA leadership that he will ensure satisfactory welfare of all healthcare workers and guaranteeing that all CMOs have substantial level of independence and delegated financial authority.

“Ensuring enabling environment for essential and non-essential health workers and upgrading healthcare centers across the 484 wards in Kano State while uplifting government hospitals across the 44 Local Governments of Kano State.

I will also build three (3) new general hospitals, one (1) in each of the senatorial zones in Kano State and an ultra-modern teaching hospital and school of nursing under Yusuf Maitama Sule University Kano.” He said.

Sha’aban Ibrahim Sharada further promised not to relent in his effort to Introduce degree programs in nursing and hospital management administration in the state and construct state of the art DNA and forensic center.

The ADP candidate also assures NMA of building a state of the art psychiatric and rehabilitation center, and upgrading of the existing ones.

“In reducing high rate of sickle cell anaemia I will come up with sickle cell multidisciplinary clinic
and restructure Health Service Management Board While at the same time revamping and modernizing the Kano Infectious Diseases Hospital and provide ambulances to hospitals for timely and safe transfer of patients and other purposes.”

Honourable Shaaban Sharada added that he will partner with International hospitals such as Saudi-German for sharing of knowledge, technology and best practices, and also to support Kano based
hospitals and invite foreign ones to open branches in the state.

He thanks the Nigeria Medical Association for organizing the debate during the 2022 Physician week and promised to deploy his experience and hard earned goodwill at the National
Assembly to influence appropriations to budget more funds for Federal Hospitals in Kano to afford better facilities and equipments for patients with diabetes, hypertension, cancer and those that need dialysis.

Knowledge sharing is central to Sustainability plan in Dangote -Gungune 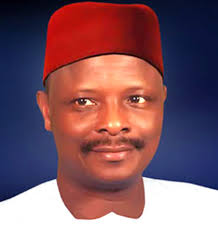 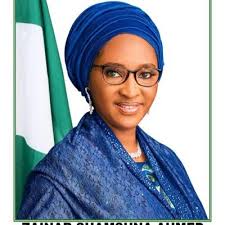 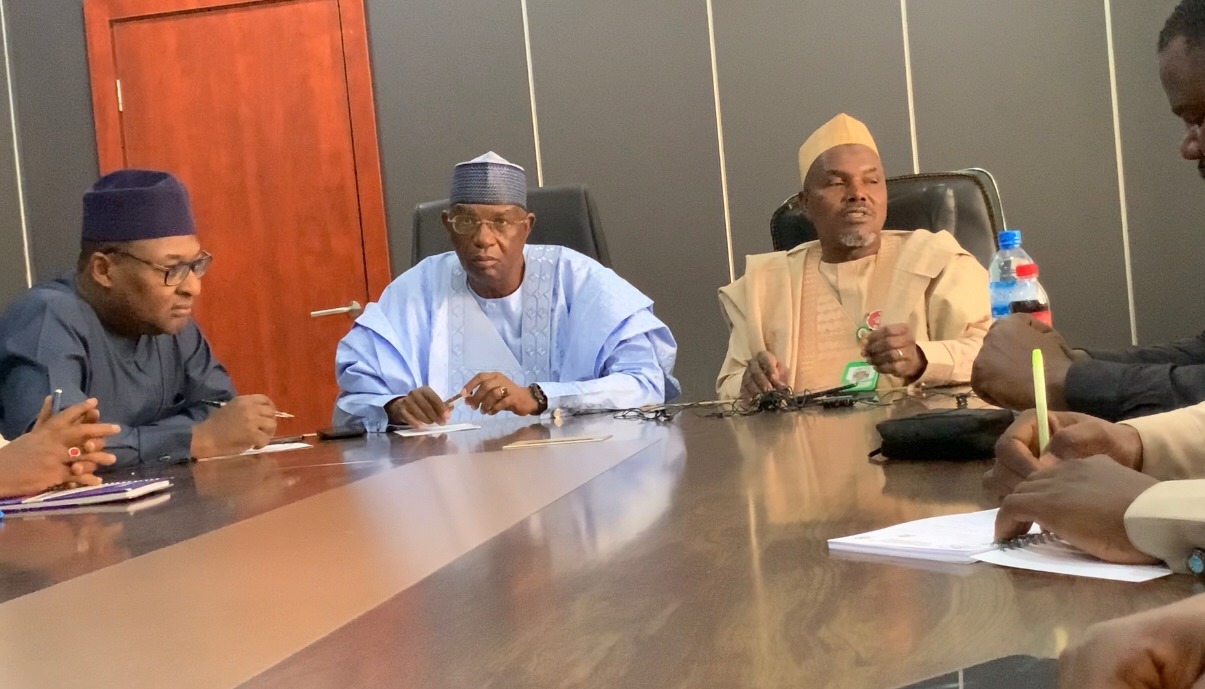