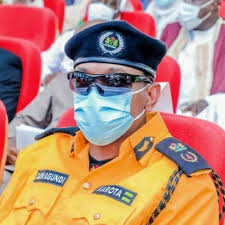 Kano Road and Traffic Agency KAROTA has confirmed the arrest of two trucks conveying over 2000 crates of alcoholic drinks worth over N50Million.

The Managing Director, Hon. Baffa Babba Dan, agundi who confirmed the arrest on Thursday also rewarded the officer who arrested the trucks with N1million after refusing a N500,000 bribe to release the confiscated goods.

According to him, the state government had banned the importation and consumption of alcohol in the entire state as such the Agency and it’s sister Council, Kano State Consumer Protection Council under his leadership will not spare anyone caught in the act of supplying such drinks into the state.

He applauded the patriotic officer and charged others to emulate him and always consider the safety of lives and properties and the well being of the state first before anything else.

Halilu Kawo Jalo, the officer who apprehended the banned drinks said the trucks were intercepted through the use of informers who tip them off about the consignment.

He said ” we intercepted the trucks on Obasanjo Road heading to Sabon Gari Area of the State.

They offered me a bribe but I refused to take it because I know the damages alcohol causes to lives.

It is unislamic to consume alcohol and also against the teaching of Islam to take bribe, these made me to do the right thing,” he said.

Baffa further call on the general public to always support his agency for the security and safety of the state. 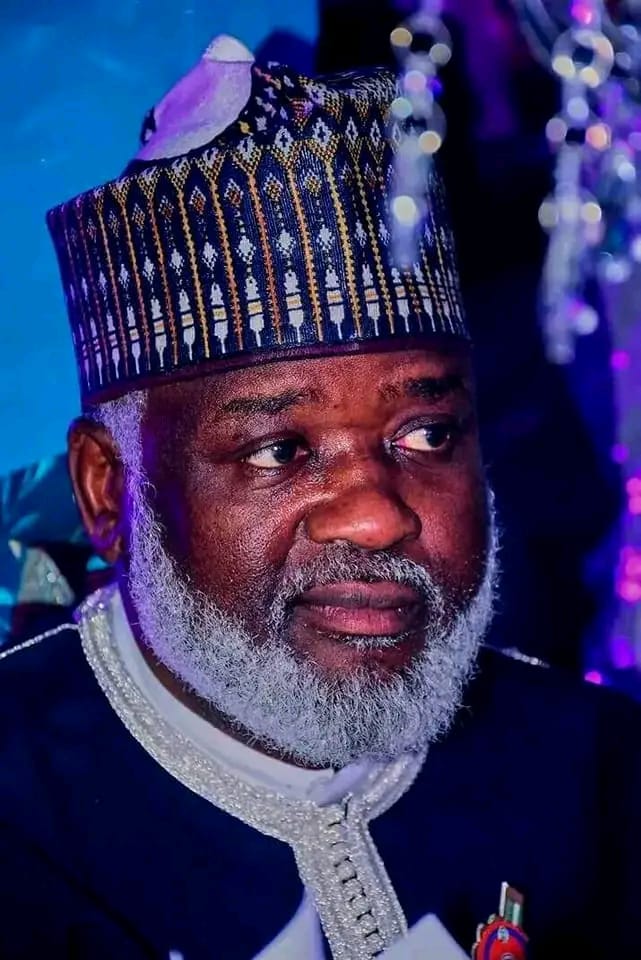 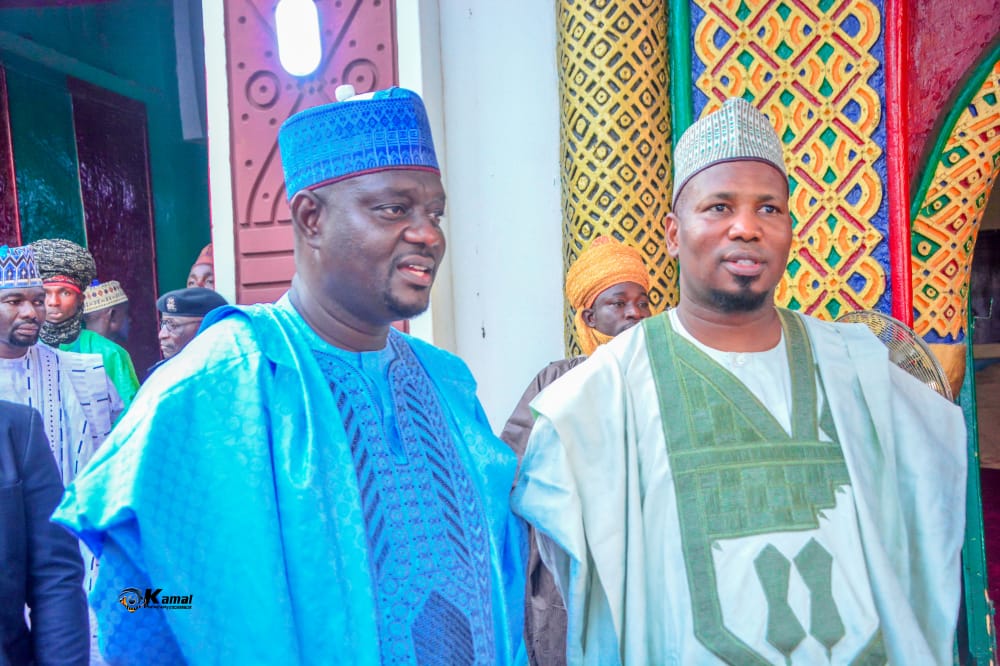 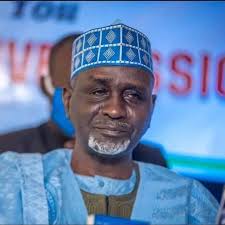