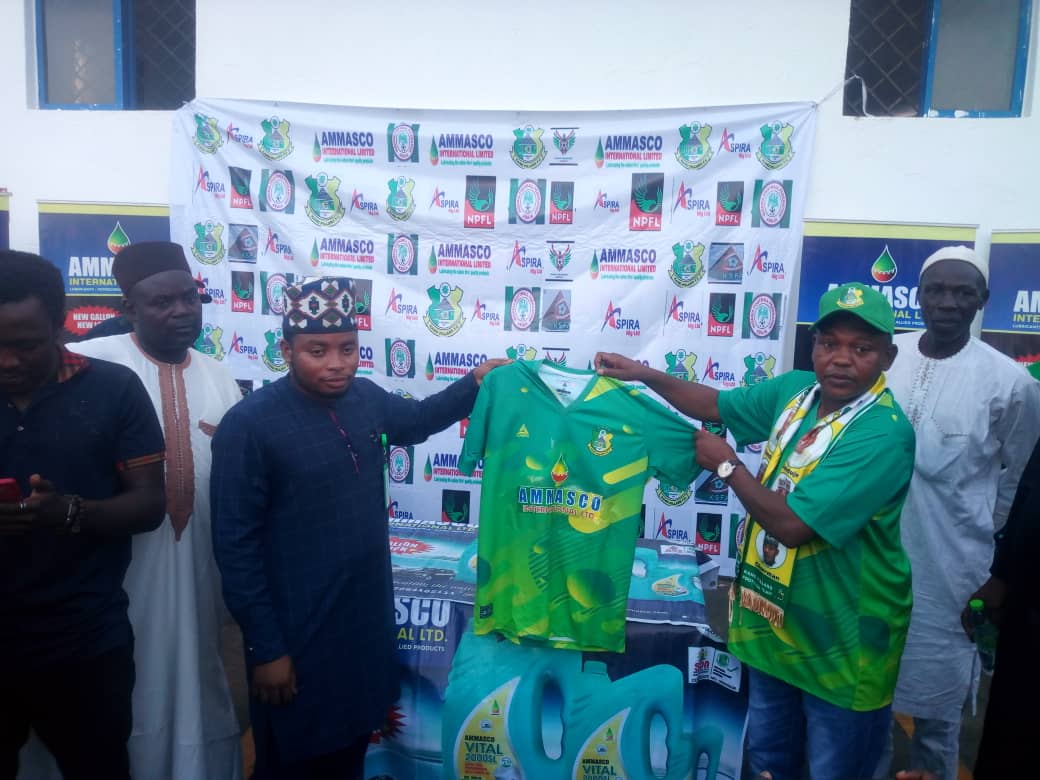 The deal was signed on Thursday in Kano by the Managing Director of the company, Ibrahim Mustafa and Pillars Chairman, Surajo Shuaibu.

Mustafas aid that the company was impressed with the records of the club, which has made it a brand not only in Nigeria, but Africa as a whole.

“Kano Pillars achievement and record is what made us to partner with them.

“We are also encouraged by the good performance of Kano Pillars in recent years,” he said.

Mustafa added that the N14 million deal was for one year.

On his part, Shuaibu thanked the management of the company for the contract and pledged that the club will abide by the terms of the agreement. 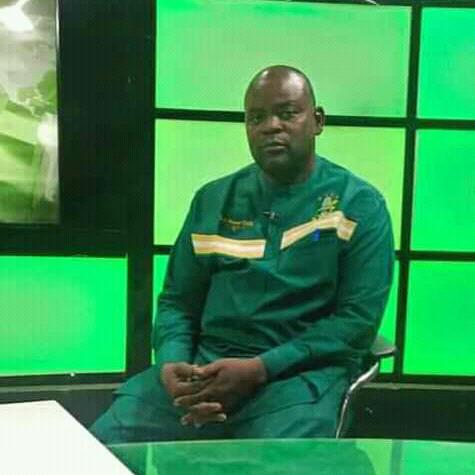 Sports Writers Association of Nigeria, SWAN, North West zone has charged sport journalists to live up to their responsibilities while discharging their duties.

The vice president who stressed the significance role of sports in uniting the country , urged sports writers to redouble their efforts in mobilizing and enlightening the public on how sports is playing a great role in providing job opportunity to the teeming youths in the country.

He then urged the state governments in the zone to always consider sports journalists as partners in progress and give them all the necessary support that would help them to discharge their duties effectively.

The vice president assured that the association under the leadership of its National president Mr. Honour Sirawoo would remain focus in projecting the Image of its members and sports sector in general.

He then commended Kano, Kaduna and katsina state chapters of the association for organizing successful sports competitions in their states and urged other chapters in the Zone to emulate them.

International Day of the Sports Journalists Day is celebrated on July 2, to mark the services of sports journalists for the promotion of sports. 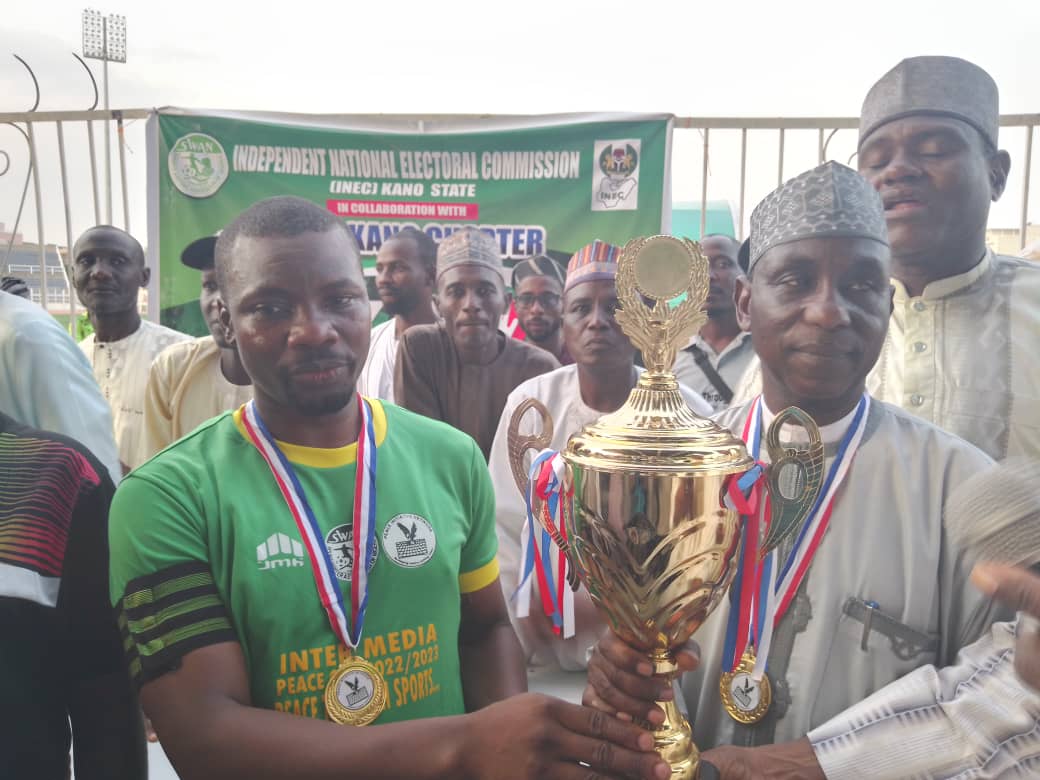 The Kano State Ministry of Information (MoI) Saturday defeated their Radio Kano counterparts 2-1 to win the 2021/2022 edition of the SWAN Inter-media Football Competition.

The match, which was played at the Sani Abacha Stadium, Kano, was watched by a large crowd of spectators, especially from the media houses in the state.

Radio Kano opened scores in the first half of the entertaining encounter, while MoI scored the equaliser and winning goal in the second half.

All the efforts by Kano Radio to level scores proved abortive as MoI defenders proved a hard nut to crack.
Earlier in the third-place match, Rahama Radio beat Correspondents Chapel 3-2.

GLF Africa 2020 : Sarkin Fulani of Lagos felicitates with Maikatanga
Speaking at the end of the encounter, the Chairman of the state Sports Commission, Alhaji Ibrahim Galadima, commended all the participants in the tournament for fair play.

Galadima urged sport writers to expand the tournament from the state to zonal competition.

“By expanding the tournament, other states from Northwest will participate and subsequently it will become a national competition,” he said.

One of the sponsors, the Managing Director of Dala Inland Dry Port, Alhaji Ahmad Rabiu, commended the players and organiders for a peaceful and succesful tournament.

Rabiu restated his commitment to partner with SWAN to develop sports in the state.

The coordinator of Peace Initiative Network (PIN) ,Dr Michael Femi, said that the non-profit organisation hoped to promote peace in Kano through sports.

He said that the NGO’s mission was to prevent and manage violent conflicts through advocacy and awareness-raising campaigns. 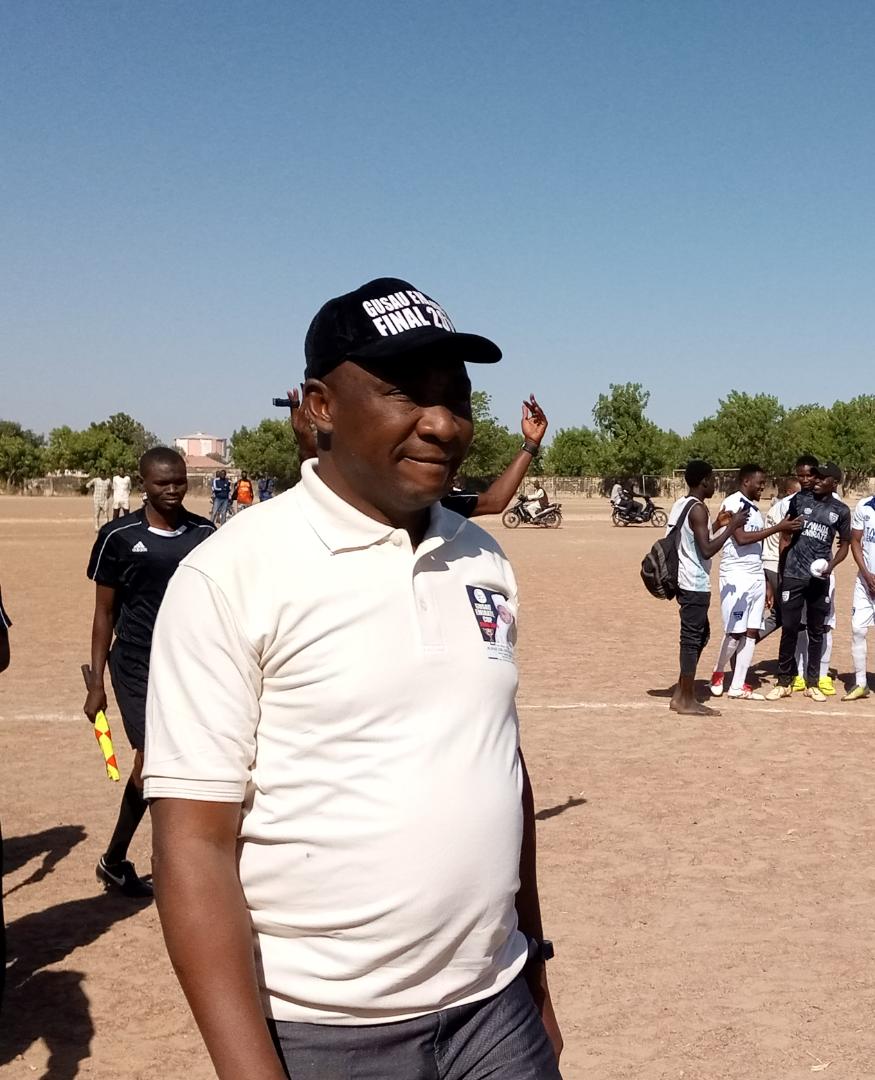 The Caf Youth Championships Committee is saddled with the responsibility of  age grade  football tournaments which includes AFCON U17, U20, and U23 respectively.

Gusau,  an executive board member of Nigeria Football Federation also serves as Chairman of Chairmen of the NFF Executive Committee.

The Zamfara FA Chairman is also  spearheading the Security Committee of the Nigeria Football Federation.

Until his appointment as Youth Championship committee member, Gusau once  served as  a member of CHAN organising committee with CAF.